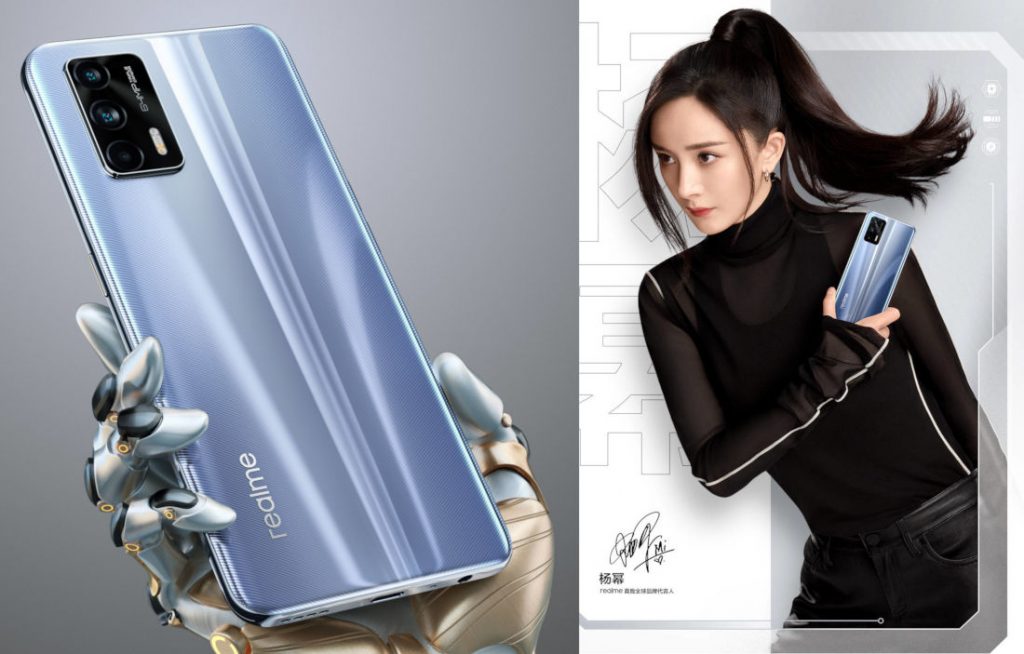 Update: realme China CMO Xu Qi Chase has posted a new image of the phone in Blue colour that shows 64MP rear camera along with two other cameras and a 3.5mm audio jack in the bottom. New teaser will be posted tomorrow. The phone will also be showcased at the MWC Shanghai later this week before it is unveiled next week. 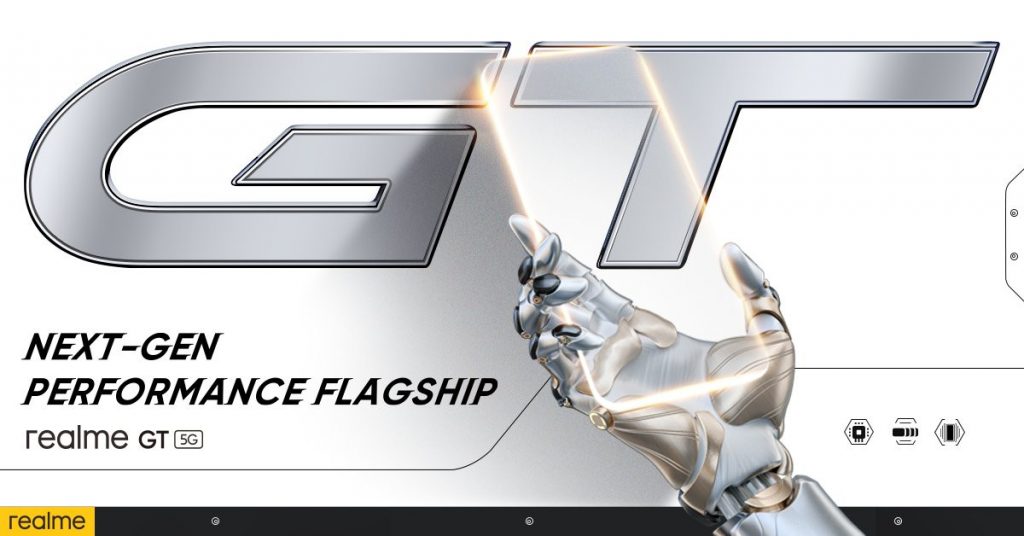 realme today confirmed that its that the upcoming flagship codenamed ‘Race’ will be launched as realme GT and globally be introduced on March 4, 2021. “Adhering to the brand spirit of “dare to leap”, realme GT will be the high-performance flagship in the product portfolio and will bring sustained speedy performance and trendsetting design to young users around the world,” said the company. 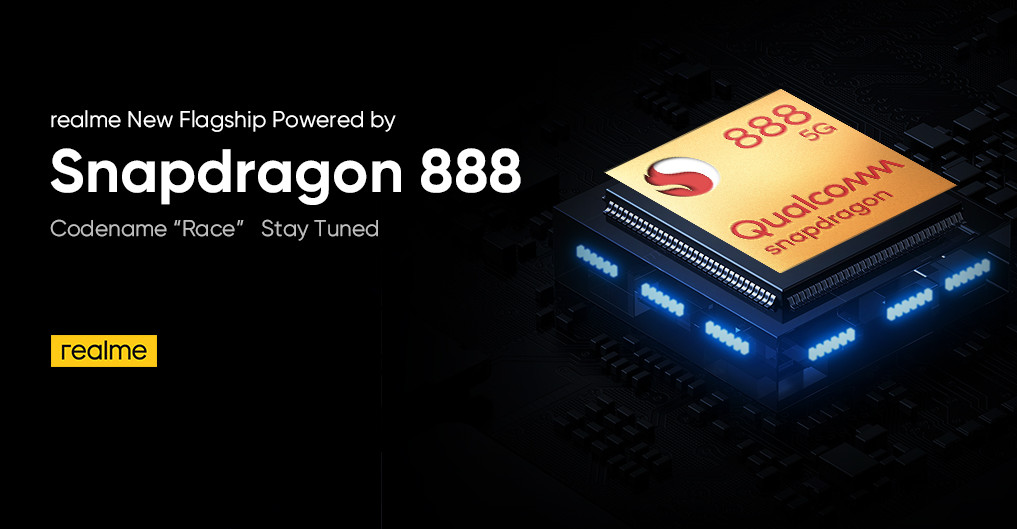 The company already confirmed that the phone will be powered by Snapdragon 888. Now the company said that the new realme GT will further enrich the high-end product line ups of realme and meet the demand of young people in the Gen-Z for top-tier performance.

realme GT is based on the concept of GT sports cars, which were designed for high speed and long-distance driving, and combines both high performance and reliable attributes. The company said that the realme GT flagship will appeal to the young users, as it is based on the spirit of high-performance racing, and will bring excitement and astonishing experience for the new generation who want to break through their own limits in terms of performance. 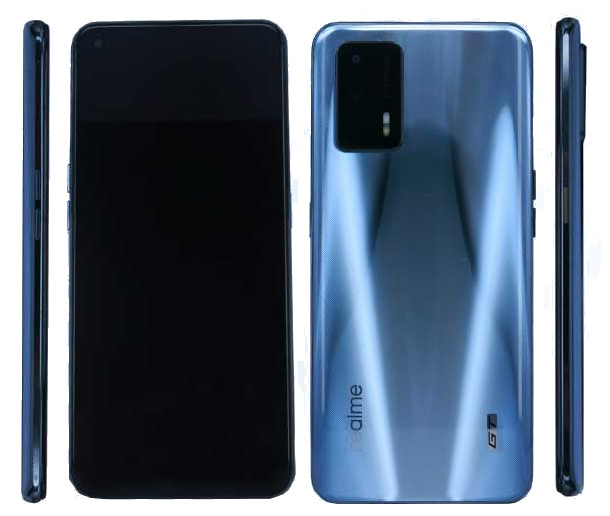 The phone got certified by TENAA in China with the RMX2202 recently, which revealed that it will come with a single punch-hole high refresh rate AMOLED display, in-display fingerprint scanner and the back panel has a realme branding and a ‘GT’ branding. Earlier rumours revealed that the phone will pack 12GB LPDDR5 RAM, 256GB UFS 3.1 storage, and run realme UI 2.0 based on Android 11. An earlier image revealed 64MP triple rear cameras for the phone. The company is also expected to introduce another phone with Dimensity 1200 SoC. 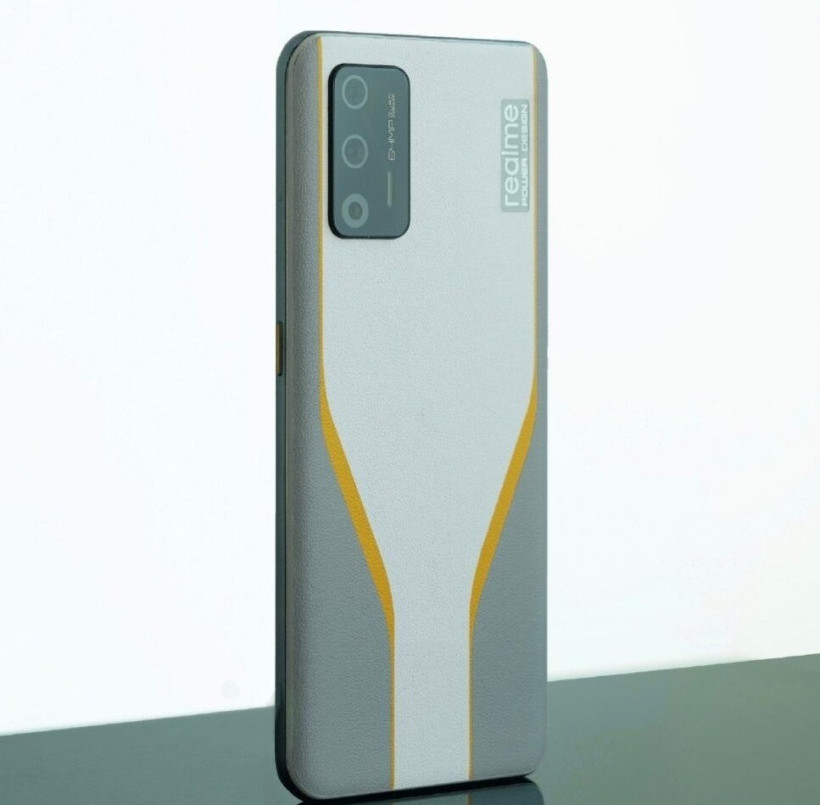 realme GT is based on our ‘Dare to Leap’ spirit and is an indication of what realme has in place for its users this year. realme GT represents our philosophy of forefront of innovation, design and product value, which is something that young people can resonate with.