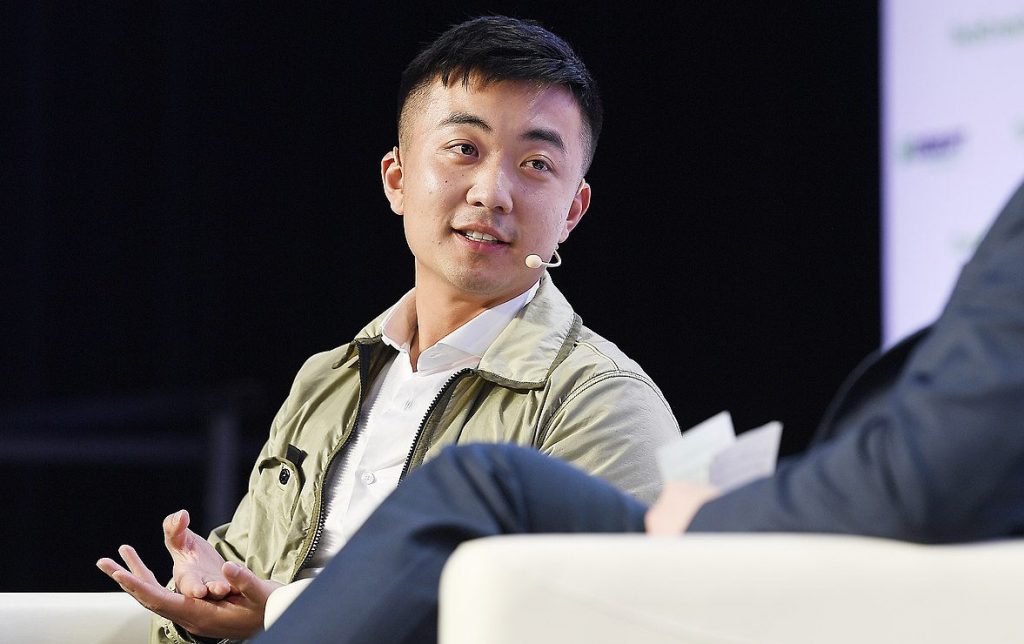 A couple of months back, Carl Pei, who co-founded OnePlus along with Pete Lau, left the company after seven years. Carl Pei, who played an instrumental role in shaping up OnePlus has recently secured $7 million (approx Rs. 52 crores) in a Seed funding round from a list of high-profile investors for his new hardware venture.

Also, a group of former and current Truecaller employees, Kim Fai Kok, Nick Dahl, and Zakaria Hersi, participated in the round.

Carl Pei remains tight-lipped regarding what his venture about, but the report says it will be based on audio-related hardware. With the funding, Pei plans to set up an office in London and Bangalore, hire talent and fund R&D.

“I am deeply grateful and tremendously excited to have friends of this caliber supporting us in building what’s next,” Pei said in a statement.“We plan on moving aggressively against our vision, and can’t wait to see how the market will react.”

Let’s build the future together. https://t.co/kAOta4Fwkk

According to Carl Pei, this new company currently has less than ten people and is actively hiring in London and Bangalore. He also revealed that his venture will be London-headquartered, considering its place, talent availability, and other factors.