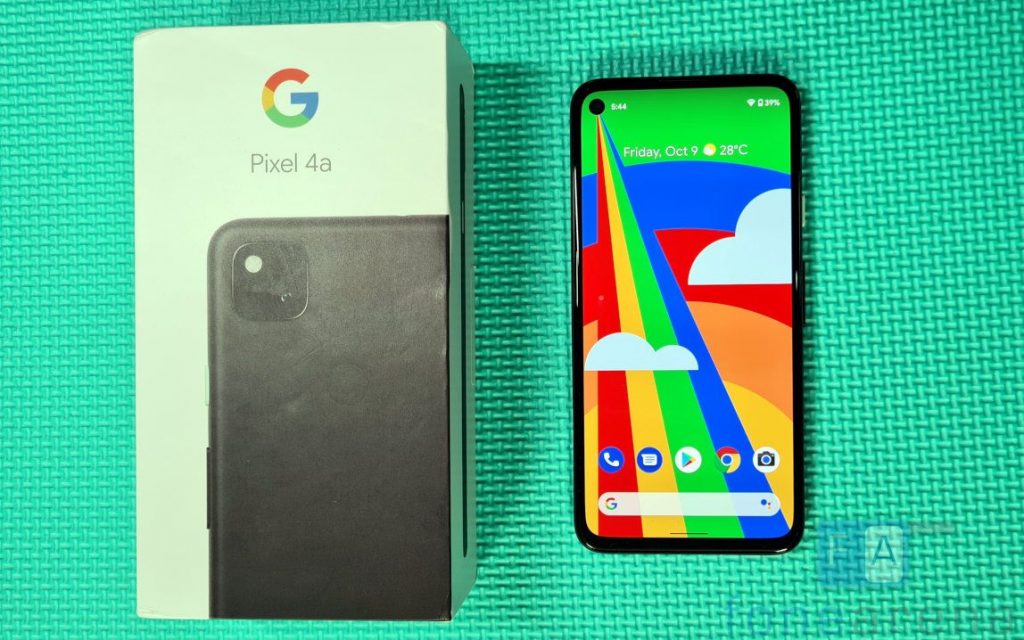 Google today launched its most expected Pixel 4a smartphone in India after it was introduced back in August. This time the company decided to skip the XL version this time. It still sticks to single 12MP camera with OIS, has smaller bezels, and comes with a slightly bigger battery. Check out the unboxing video below. 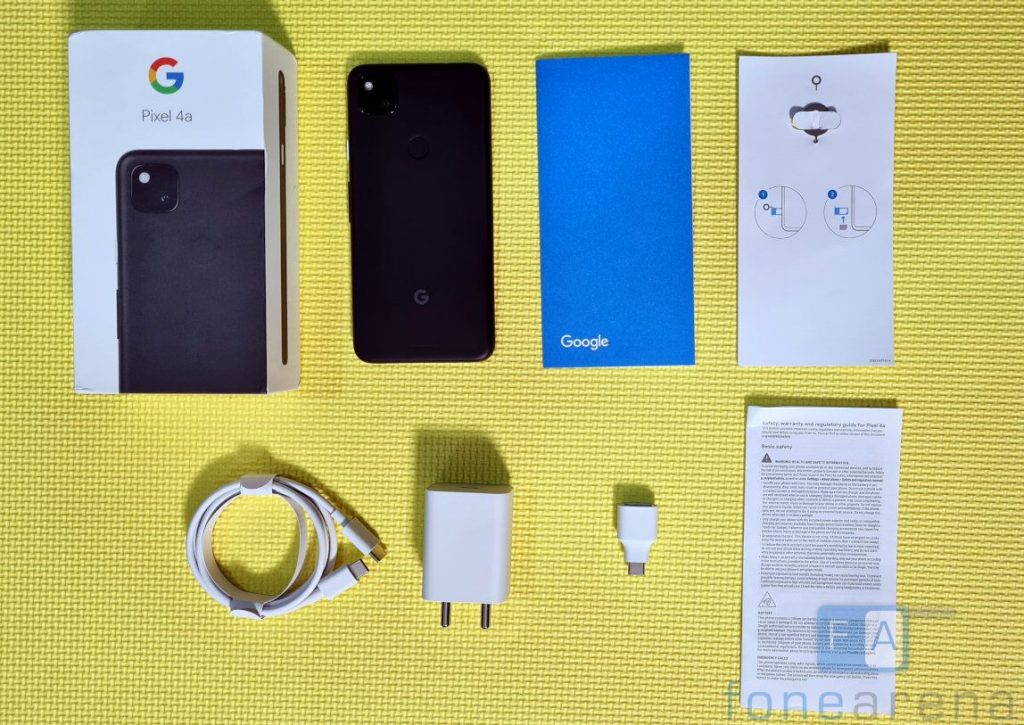 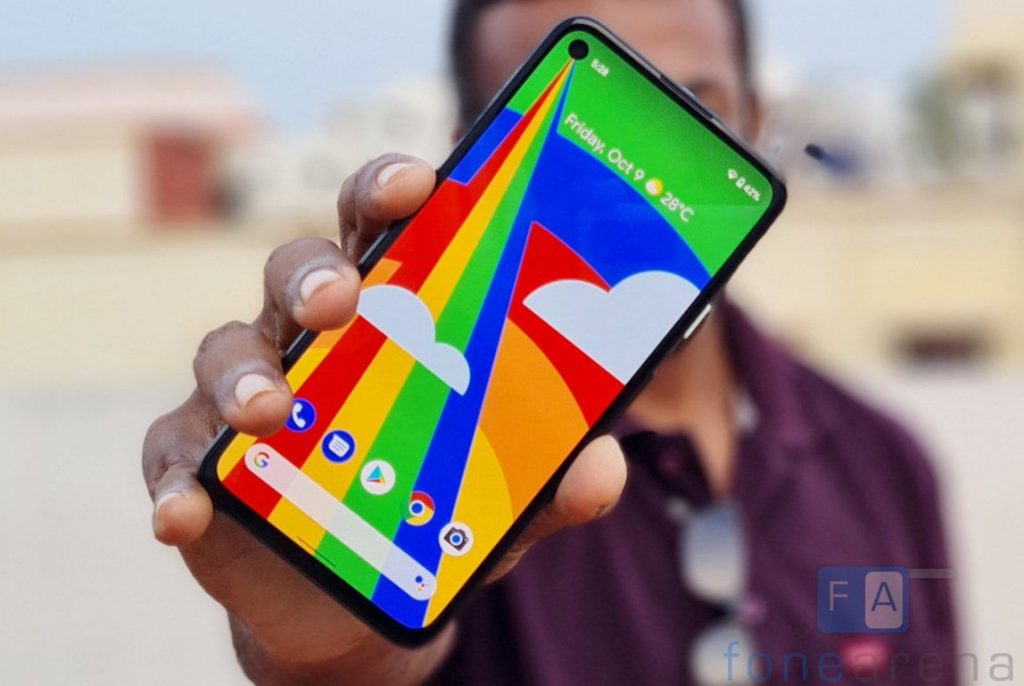 The Pixel 4a comes with a large 5.8-inch Full HD+ OLED 18.5:9 aspect ratio display which looks brilliant. Even though the phone has a larger display, it is smaller than the Pixel 3a, thanks to minimal bezels. The phone has Corning Gorilla Glass 3 protection. Powered by Snapdragon 730G, the phone has 6GB of RAM, so it is snappy to use. It comes only in 128GB storage version. 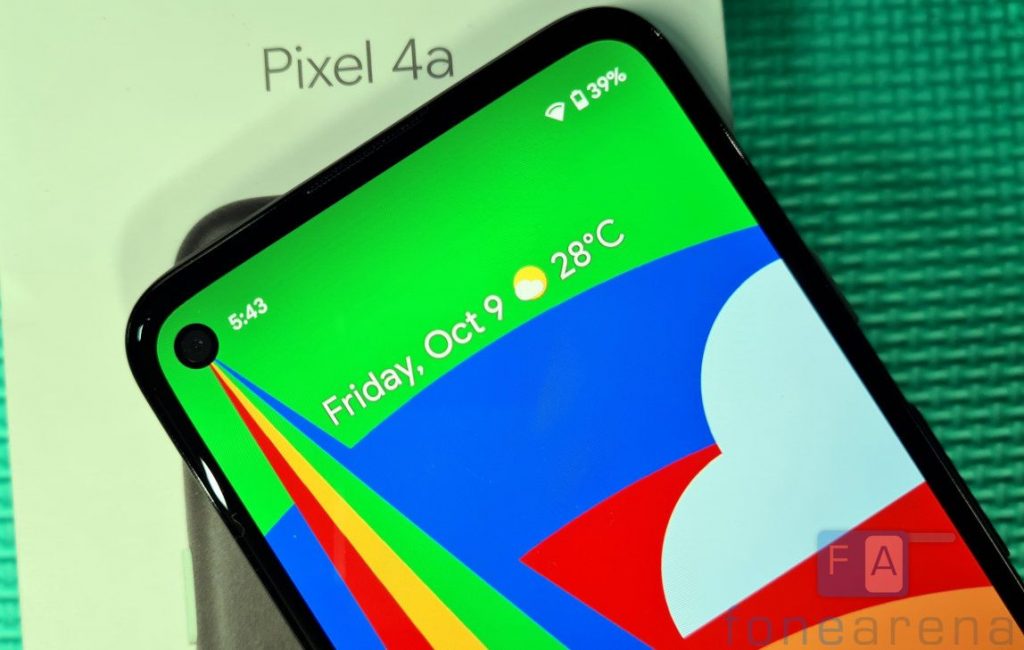 Since the bezels are trimmed down, this comes with an 8-megapixel punch-hole camera on the front. There is an earpiece on the top bezel, which also doubles up as a secondary speaker. Even though it was introduced in the US with Android 10 back in August, the Indian unit we have comes with Android 11 out of the box. The phone has nano SIM slot and also has eSIM support. Connectivity options include 4G with VoLTE, dual-band Wi-Fi, Bluetooth 5.0, GPS and the phone also NFC support.

The phone has a single 12.2MP rear camera with ƒ/1.7 aperture, which is the same sensor as the Pixel 4. It uses both OIS and EIS. It comes with Night Sight mode with astrophotography, Portrait mode and other usual set of camera features. There is a fingerprint sensor below the camera module. The phone is capable of recording up to 4k videos at 30fps and 1080p videos at 60 fps.

Check out some camera samples below.

Even though the phone has a Polycarbonate body, it has a smooth matte finish that feels good to hold, and doesn’t attract fingerprints easily. Google has removed the Active Edge squeeze feature in the phone that was present in 3a. The phone packs a 3140mAh battery, slightly bigger than the 3000mAh in the Pixel 3a. It has support for 18W fast charging. 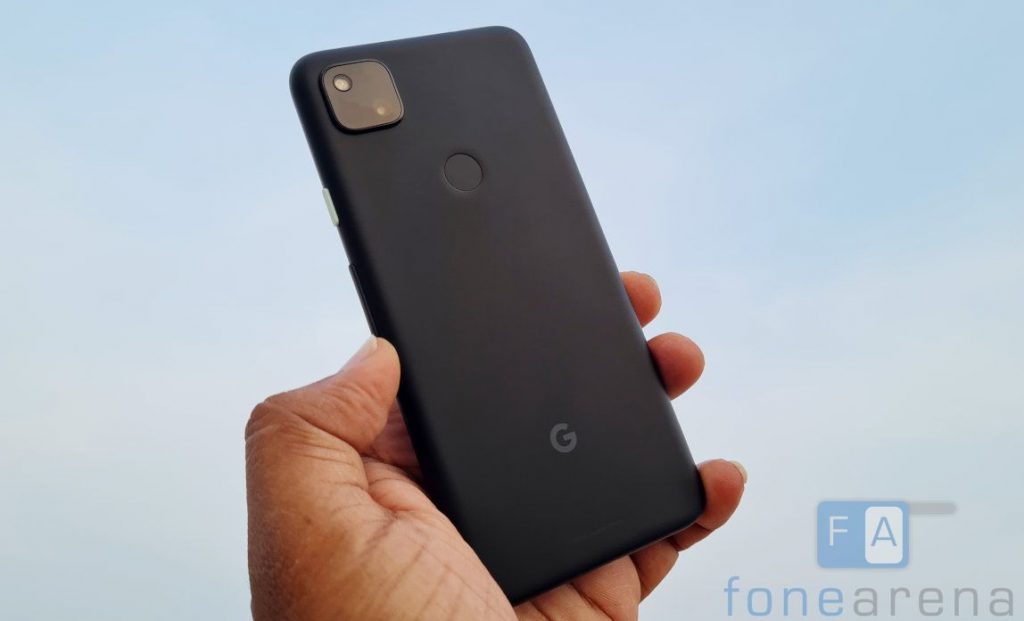 Priced at an MRP of Rs. 31,999, the phone will be available at an offer price of Rs. 29,999 on Flipkart during Big Billion Days Sale from October 16th. We will bring you the complete review of the phone soon.