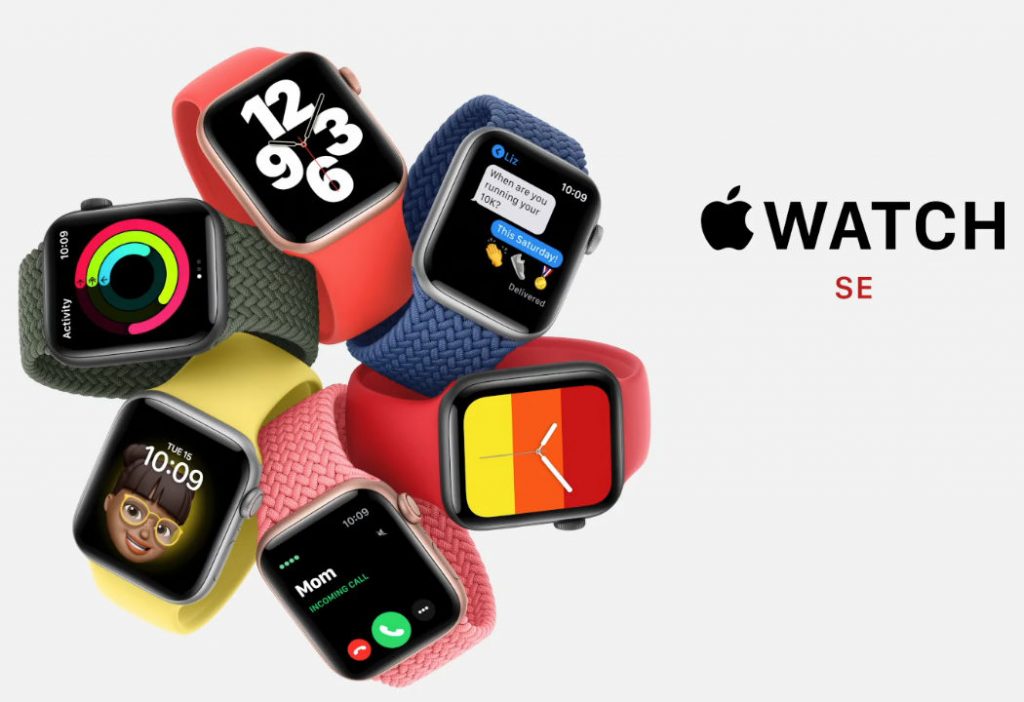 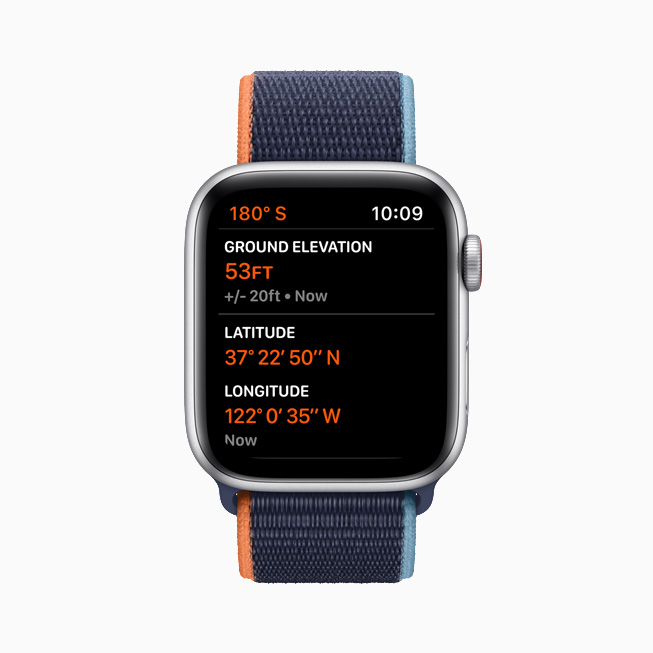 Similar to the Apple Watch Series 6, the Apple Watch SE also features an always-on altimeter that shows the real-time elevation. There is support for fall detection as well that uses a custom algorithm and the latest accelerometer and gyroscope and the watch sends the user an alert after a hard fall, which can be either dismissed or used to initiate a call to emergency services, according to Apple. Further, it features a latest-gen microphone, speaker along with Bluetooth 5.0. 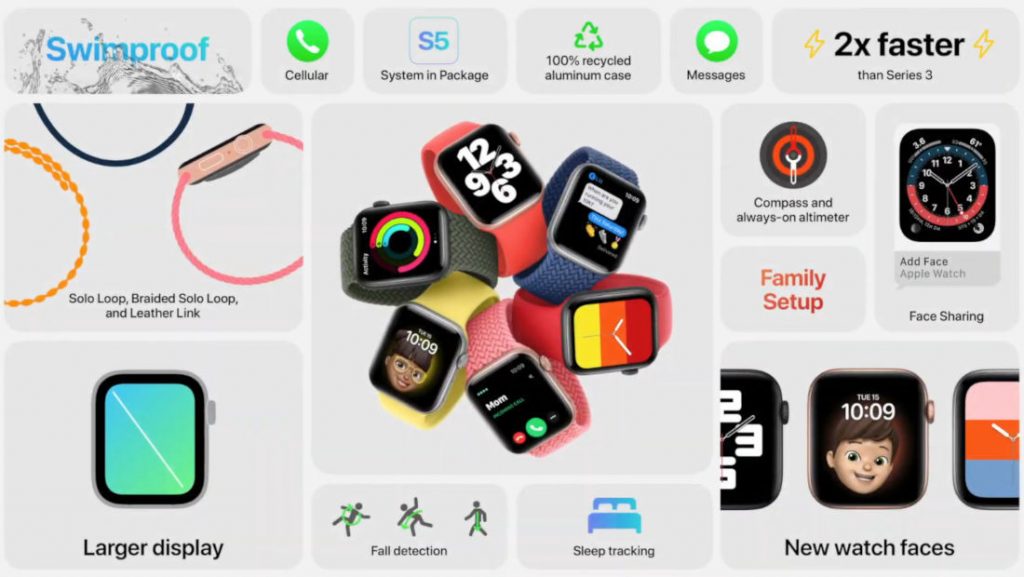 As for the software, the Watch SE runs on watchOS 7 that comes with 7 new watch faces including Stripes, Chronograph Pro, GMT, Artist, and there are other new features such as low-range VO2 Max, automatic handwashing detection, sleep tracking, and more. watchOS 7 also comes with Family Setup that allows children to access Emergency SOS at any time, enjoy an Activity rings experience, utilize Schooltime mode, etc.

Lastly, Apple Watch SE case is made from 100 percent recycled aluminum and also, you won’t find the AC adapter in the Apple Watch SE packaging as Apple is removing the same that could become electronic waste.