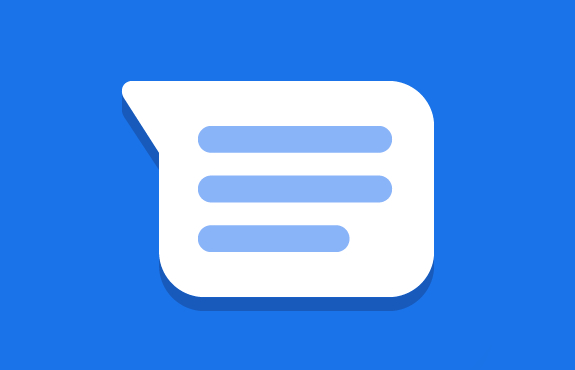 Google Messages has released a new update that brings 5 new features to it platform. These include sending quick reactions to messages, suggested stickers in Smart Reply, a basic media editor, dedicated buttons for voice messages and video calling.

With the new update, users can now quickly reply to messages with reactions. Simply long press a received message (photo, video or chat message) and Messages will a show list of animated expressions to choose from.

Smart Reply is a nice feature in Google Messages that, if turned on, will suggest small quick text replies to the user. With the update, Smart Replies will now automatically suggest stickers as replies.

Messages is now equipped with a basic media editor, with which users can quickly add text or draw on an image using brushes before sharing them with friends and family. Users can either take an image with the in-app camera or import a photo from their library.

All these features are available in the latest Google Messages update which is available to download via the Play Store.