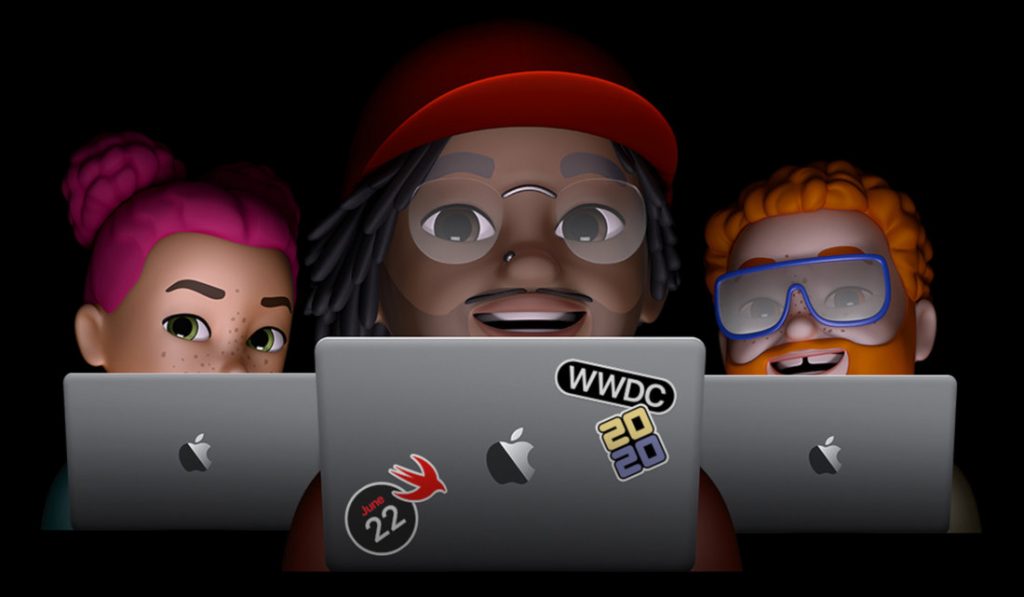 Apple already confirmed that its virtual WWDC 2020 conference will begin June 22. Today it has revealed the lineup, including keynote and Platforms State of the Union timing, and information on how developers can learn about the future of iOS, iPadOS, macOS, tvOS, and watchOS, and engage with Apple engineers.
The keynote address on June 22nd will begin 10AM PDT (10:30 IST) will stream directly from Apple Park via apple.com, the Apple Developer app, the Apple Developer website, the Apple TV app, and YouTube. It will also be available on Tencent, iQIYI, Bilibili, and Youku in China.

Apple said that additional WWDC20 information will be shared on Apple Developer app ahead of June 22.