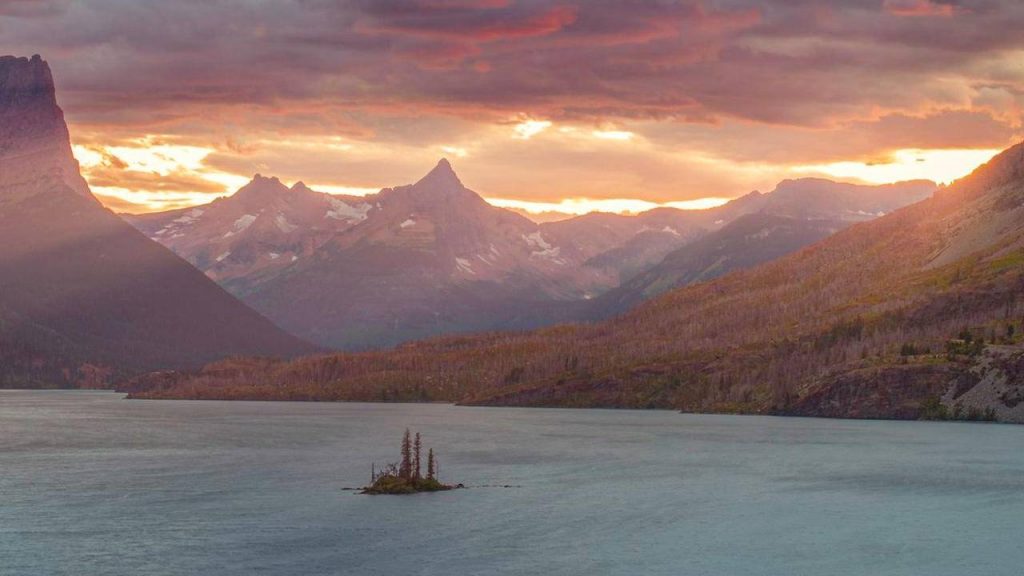 Recently, a bizarre Android bug has been found that crashes not just the Galaxy devices but many other Android devices as well. The reason behind the crash? It seems the color profile the image uses to display those rich colors is a bit too much for Android OS to handle and thus it crashes.

The HDR of the image shows a histogram value of more than 255, which exceeds the limit of sRGB color space native to Android. This issue was first reported on Samsung Galaxy phones but later another report said that it also affected Pixel 3XL.

WARNING！！！
Never set this picture as wallpaper, especially for Samsung mobile phone users!
It will cause your phone to crash!
Don’t try it!
If someone sends you this picture, please ignore it. pic.twitter.com/rVbozJdhkL

The issue was brought to light by IceUniverse. However, this bug is limited to phones running on Android 10 or older since Android 11 handles this color data smoothly.

If you are facing issues (bootlooping) with your device, you can go to the recovery and factory reset your phone, or else, you can reboot to safe mode and change your wallpaper from there.