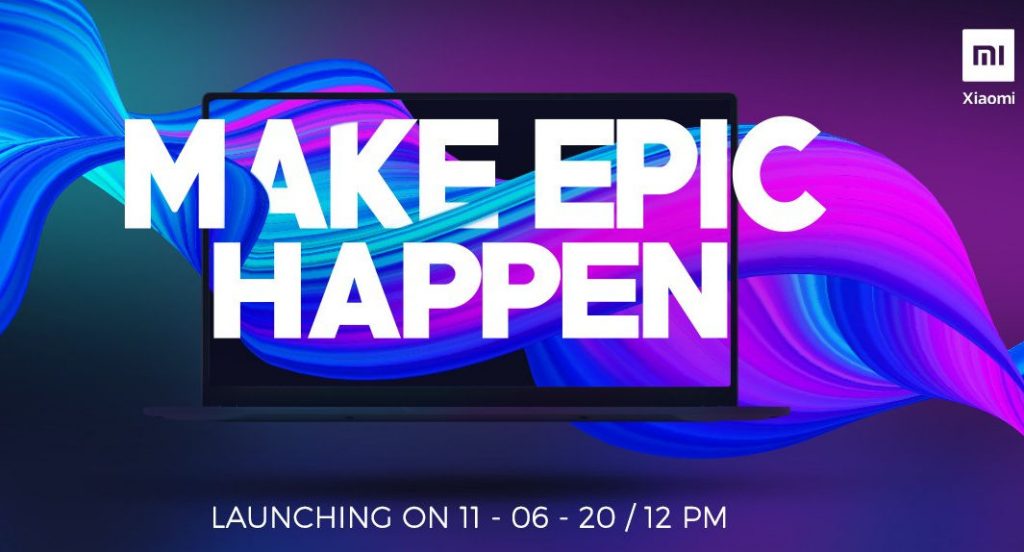 Update — June 1, 2020: Xiaomi today confirmed the launch of Mi Notebook in India on June 11th. The invite has “Make Epic Happen” tagline and the company says that this will make its global debut in India and will be India exclusive. It will be sold on Amazon.in.

The company has confirmed sleek design, Full HD display and long battery life for the laptop. 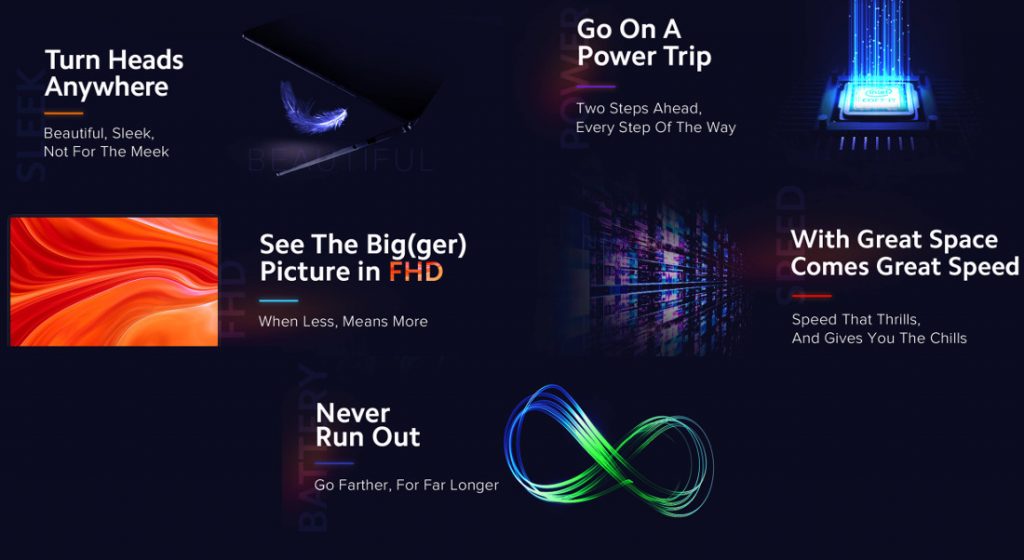 Earlier: Xiaomi has launched a wide range of laptops in the China market and many users were waiting for it to launch in India for a long time. The wait seems to end soon as the company has now started teasing the India launch of Mi Laptops on its social media channels.

Yesterday, Xiaomi India and its officials posted a teaser video hinting at the launch of Mi Laptop(s) in India, finally. Today, the company has posted another tweet that reads “Hey there 👋, @Dell_IN, @Acer_India, @HPIndia, @Lenovo_in, @ASUSIndia. We guess it’s time to say, Hello!”. It is now confirmed that Xiaomi is indeed launching Mi Laptop(s) in India, but the launch date is not specified yet. 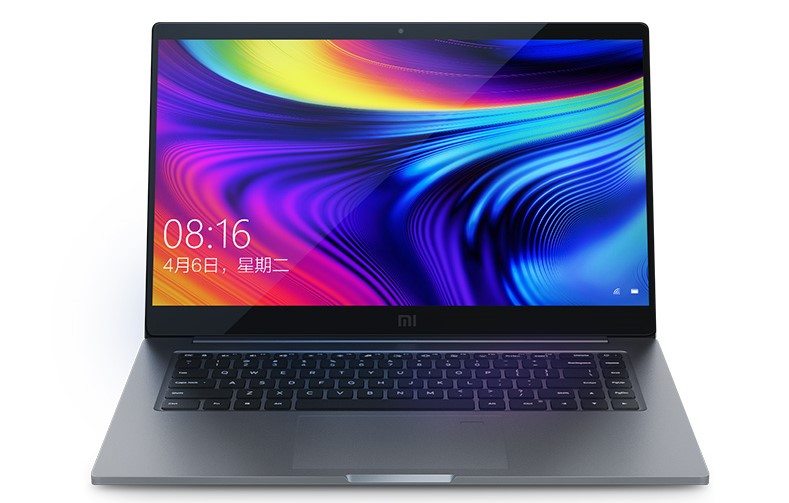 Also, the tweet replies from Xiaomi India handle suggest that the RedmiBook laptops are not coming here (at least for now), and it will be Mi NoteBook(s) that will be launching here soon. It is to be seen which Mi Laptop model will Xiaomi launch in India, and we should know more information on the same in the coming days.