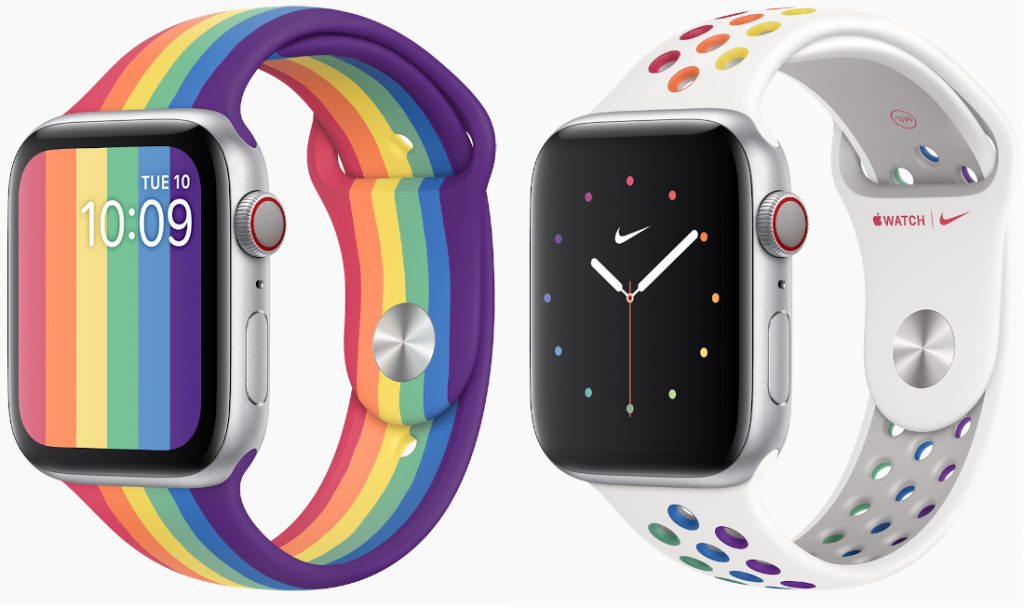 Similar to how Apple’s (Product) Red devices directly support programs to treat HIV/ AIDS, Apple has introduced new Pride Edition band and face collection for the Apple Watch, in support of LGBTQ organizations around the world. The Pride Edition Watch faces will come along with the watchOS 6.2.5 update that brings other improvements, bugs fixes, etc.

The update primarily is aimed at general improvements and bug fixes for the Apple Watch. According to its release note, the update will also bring both the ECG app on ‌Apple Watch‌ Series 4 or later and irregular heart rhythm notifications for Saudi Arabian users.

The update will available for free through the Apple Watch App. Users can go to General → Software Update and also ensure that the watch has at least 50% charge and is kept near the iPhone during the update.