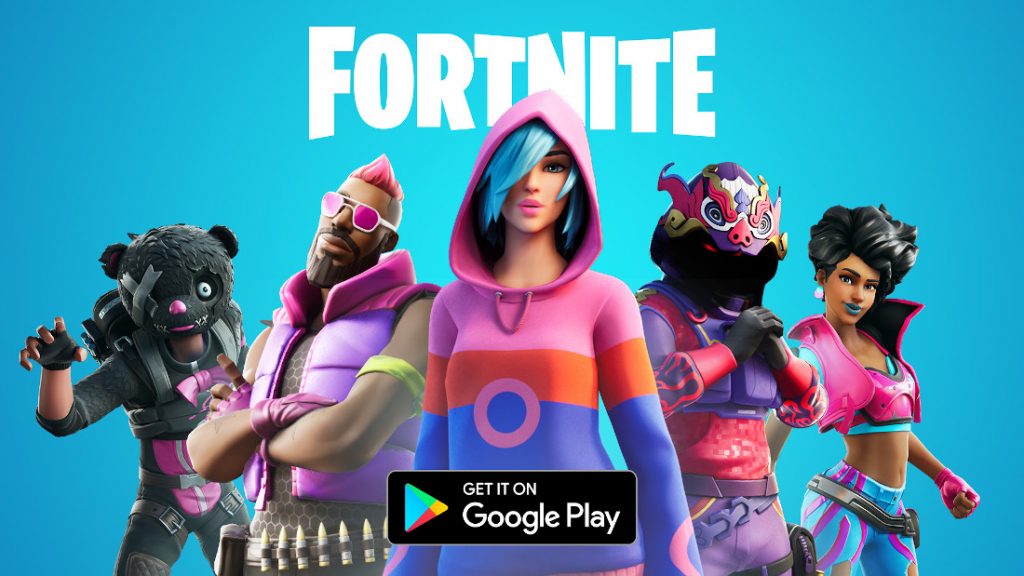 Epic Games, the developers of the popular Battle Royale game, Fortnite has finally relented and decided to make the game available for download via the Google Play Store. Epic Games had previously refused to release the game via the Play Store due to the high 30% cut that Google keeps for all in-app purchases.

Epic Games initially released an Android version for Fortnite over a year and a half ago. It was available for download via a third party app that could be installed from Epic Game’s own website. This was done to bypass the Google Play Store policies and not be forced to pay 30% of their earnings to Google. They were very vocal about the high percentage fee that both Google and Apple charged for having apps and in-app purchases on their respective app stores.

In the meantime, Google had been working towards making it extremely difficult for non-Play Store apps to flourish. Developers that published apps outside the Play Store would have a harder time with restrictive manufacturer and carrier agreements and dealings, pop-ups that claimed security vulnerabilities and even had Google Play Protect sometimes block software obtained outside the Play Store.

All of this has led to Epic Games to give into Google’s control and publish the app via an official channel through the Play Store. They still believe that a 30% cut is too high and hope that in the future, Google will reduce it and let developers earn more money from their apps.

You can download Fortnite for Android from the Play Store here.