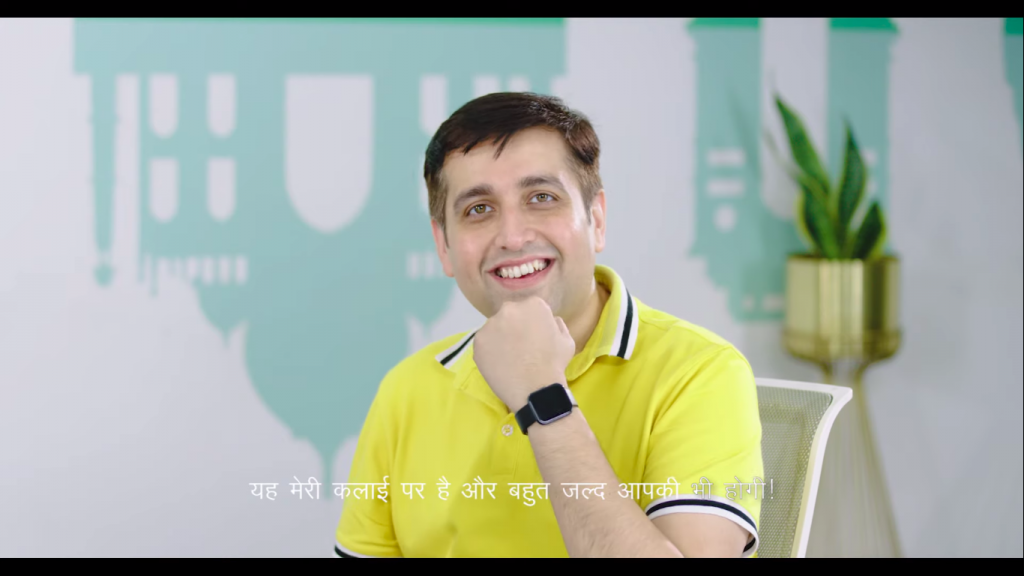 realme introduced realme 6 Pro in India earlier this month, the smartphone launched in Lightning Blue and Lightning Orange colors, yesterday, the company launched a new Lightning Red color variant in Indonesia. In the latest episode of #AskMadhav, company CEO has confirmed that the Lightning Purple color variant will be launching soon in India. On being asked about realme Smartwatch, Madhav also showed a glimpse of realme Smartwatch which is rumoured to run WearOS. 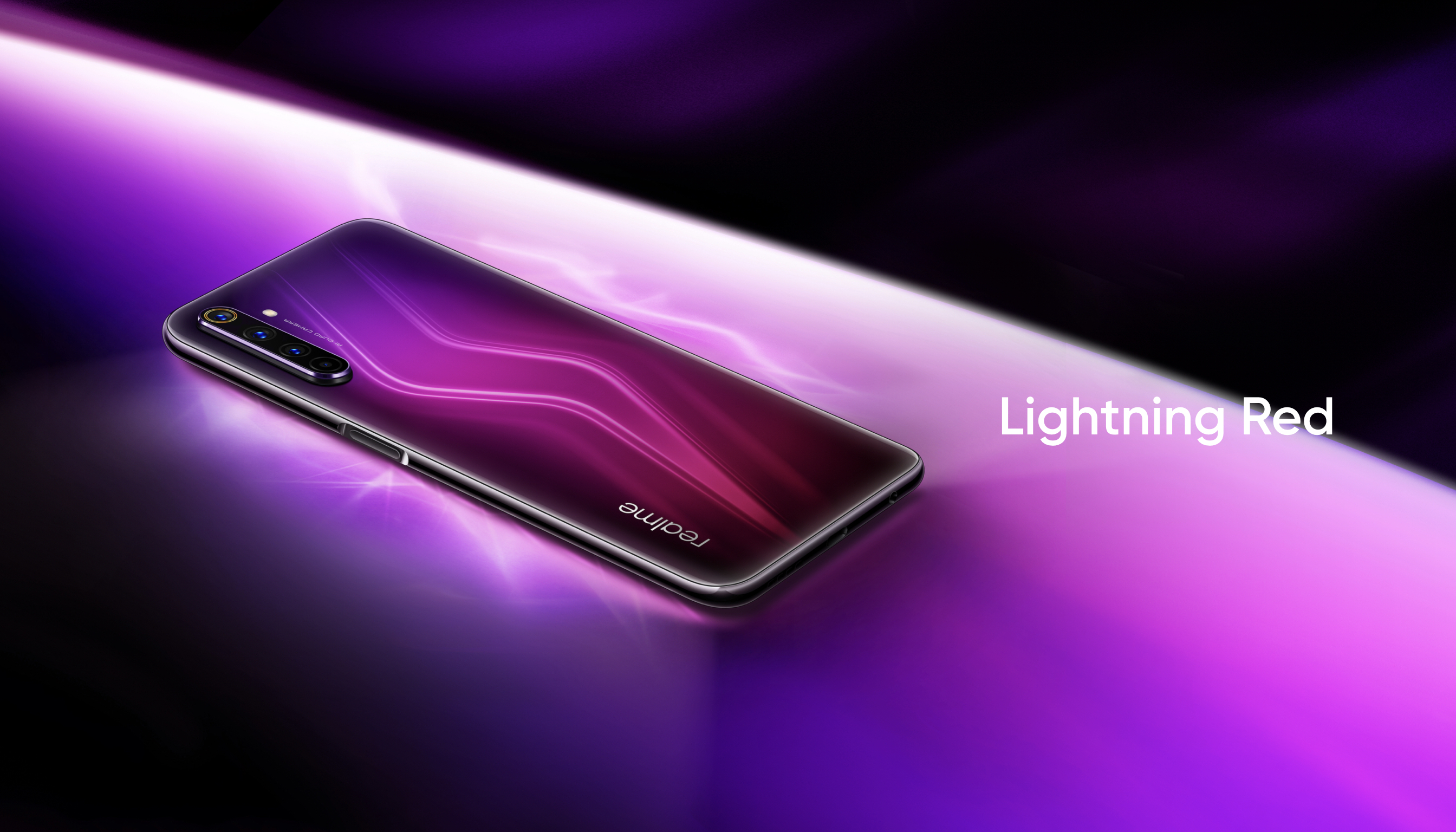 realme CEO has also confirmed that the company will put up realme Band straps in Black, Yellow and Green colors on sale soon on realme.com and based on user feedback, the company may introduce straps in other colors as well.

Speaking of realme Band brightness issue, Madhav clarified that the Band has 500 nits brightness and suggested users to upgrade the firmware via realme Link. On being asked about the Music controls on realme Band, Madhav said,

realme Band has got some really cool features, music control is something we haven’t thought of adding to the current version, but if our users needs that we can work on it.

realme Smartwatch isn’t the only product which company is planning to launch, Madhav also confirmed that the company is working on realme Bluetooth Speakers along with realme TV.