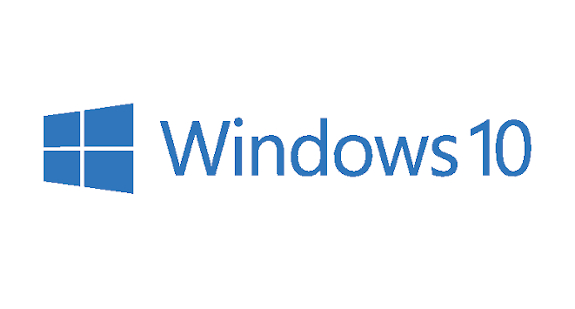 It has been nearly 5 years since Microsoft launched Windows 10 back in July 2015. In May 2016, it quickly crossed 300 million active users as Microsoft offered a free upgrade to all Windows 7 and 8 users. Now, Microsoft has announced that the number of active users of Windows 10 devices has crossed a total of 1 billion.

This number includes 80,000 models and configurations of different laptops including new categories Surface Pro, Surface Book and Surface Hub 2S. It powers mixed reality and HoloLens headsets and even the entire Xbox family of consoles. Later this year, Microsoft will announce a new version of Windows 10, called the Windows 10X that is designed to run on the upcoming Surface Neo, a new dual-screen device.

When Microsoft announced Windows 10, they stated that this will be the last version of Windows and that from now on, there will only be small software updates to it. Adoption rates of Windows 10 was also much higher than previous versions due to the fact that Microsoft offered a free upgrade to everyone who was running Windows 7 or 8. With this method, Microsoft could enable faster adoption and focus more on other services that Windows 10 could enable with its customers.