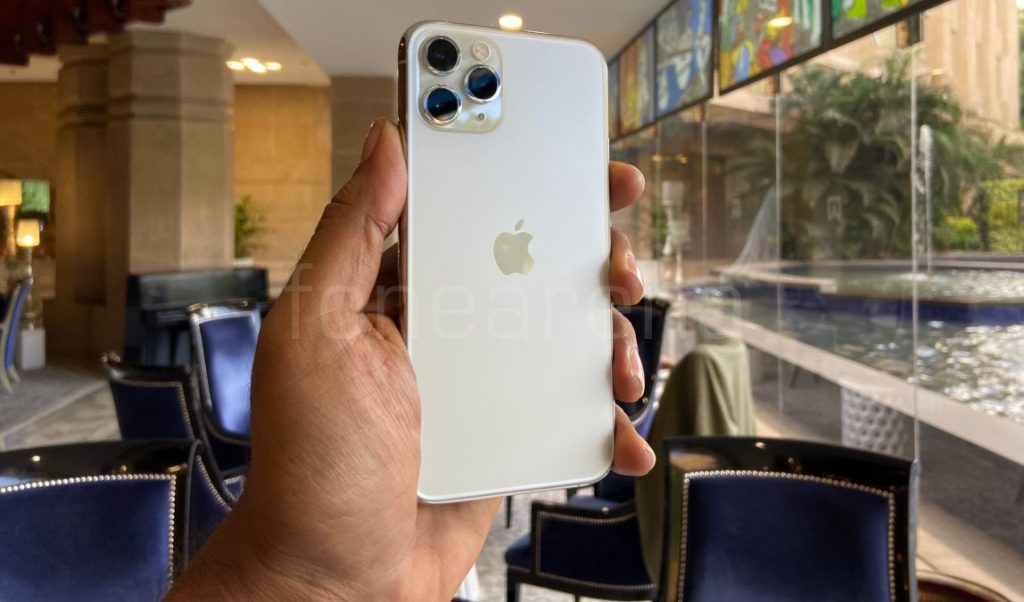 Apple has reported quarterly revenue of $91.8 billion, up 8.89% over last year with a net profit of $22.2 billion, up 11.1% YoY, fueled by iPhone and earnings per diluted share of $4.18 for the financial year Q1 2020 that ended December 28, 2019. During earnings call Tim Cook said that it was Apple’s biggest quarter ever, which set new all-time records in both revenue and earnings. “Geographically, we set all-time records in the Americas, Europe and rest of Asia Specific and saw Greater China return to growth,” said the CEO.