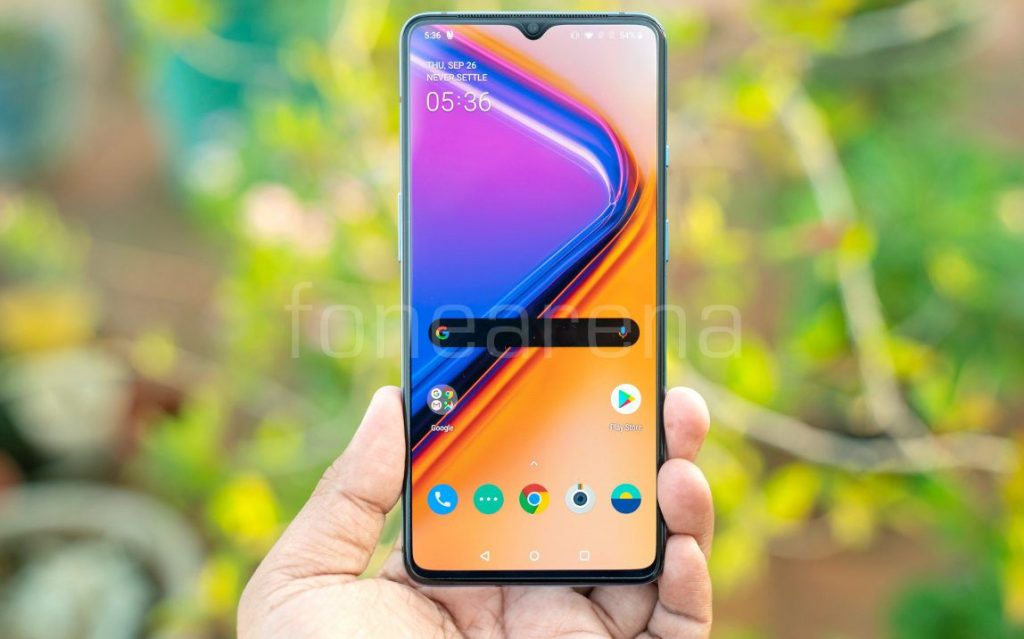 The update size is reported to be at 296MB and will be rolled out to everyone through OTA. As usual, this OTA is an incremental one, initially rolling out to a small number of users today with wider rolling out coming in the next few days.

Check out the complete changelog below: