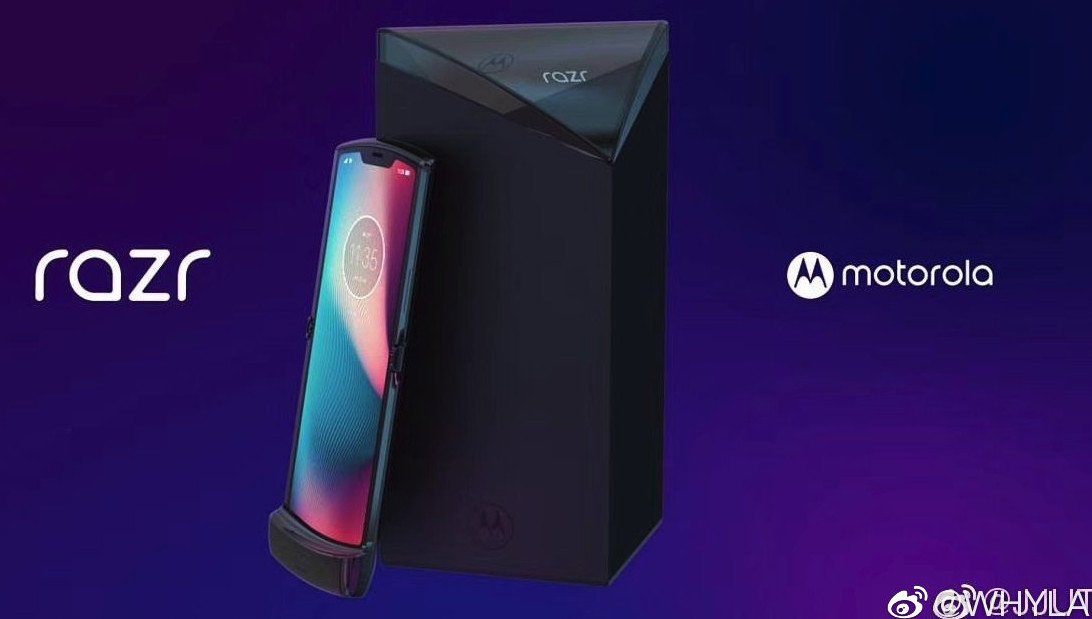 Motorola has sent out invites for a event to be held on on Nov. 13, where it is expected to launch the Razr  phone, a foldable version of the classic Razr phone. According to the invite, Motorola has said that it will release “highly anticipated unveiling of a reinvented icon” in an event in downtown Los Angeles.

Motorola had confirmed that they were working on a foldable device earlier this year. It was later revealed that this device would be a re-design of the famous Razr flip phone, coming with a foldable screen. The GIF released by Motorola for the event shows the hinge from the old design melting away to tease the possible new one.