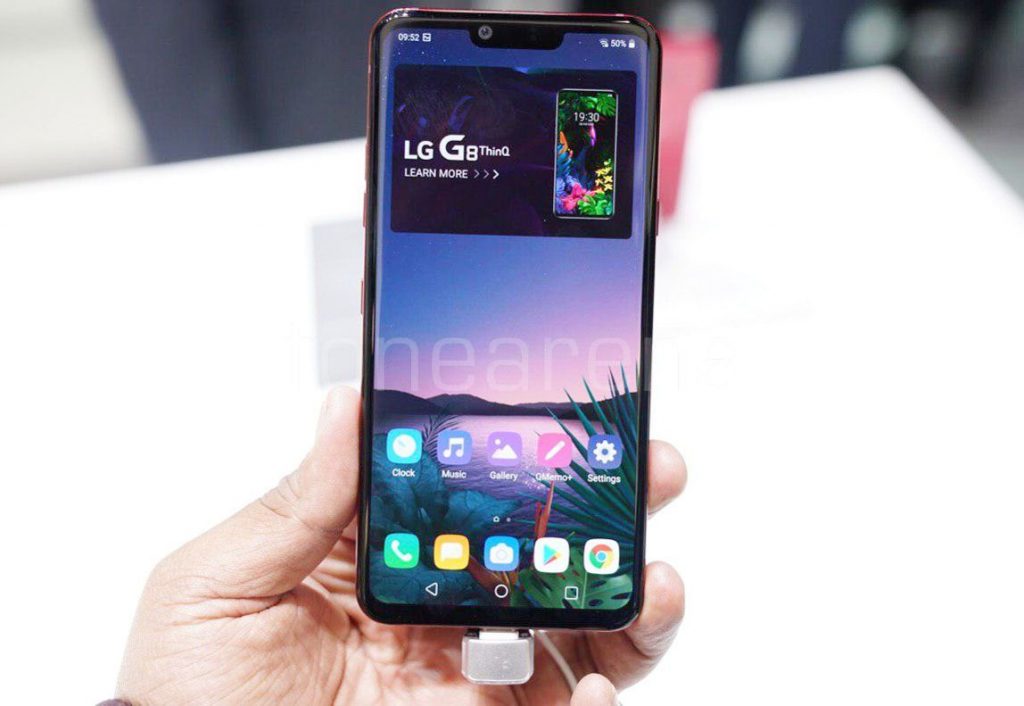 LG started beta testing for G8 ThinQ in Korea back in May. Today the company has confirmed that it will roll out stable Android 10 update for the phone this month starting from Korea. It also added that the V50 ThinQ will get the update in November. 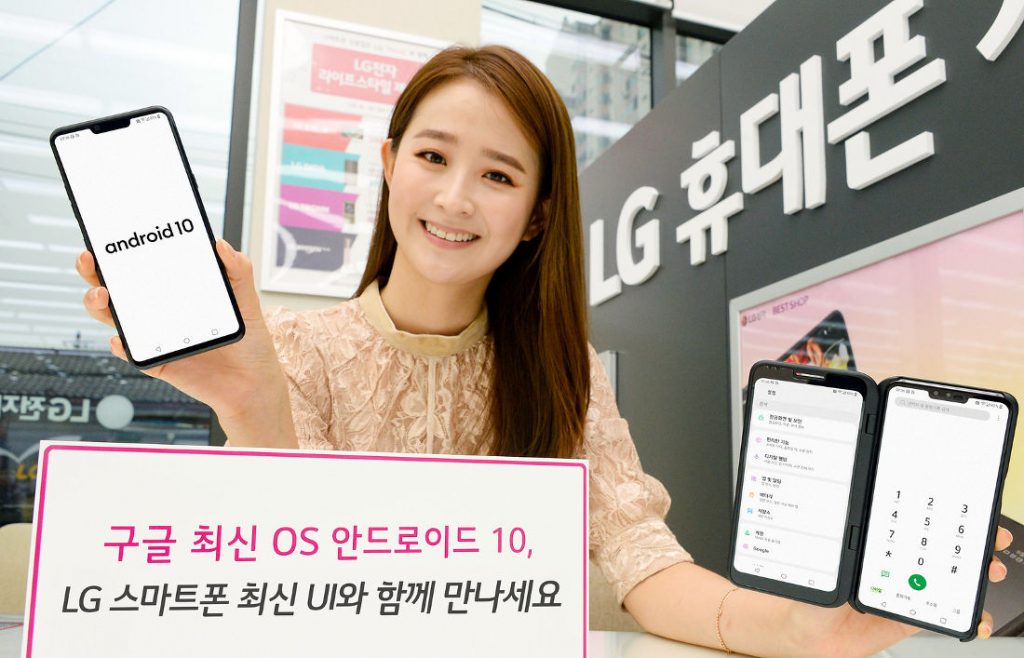 Android 10 update will add new features such as Full  Gesture Navigation that allows you to move from home and switch apps using gestures, Dark Mode, and allows  you to set permissions for individual apps.

LG said that is also working on the new UX features that includes improved user interface with a cleaner design, refreshed icons and tabs such as Dial, Call logs, and Contacts moving to the bottom of the display so that users can get even more done with only one hand,  Responsive menus for customizing the display according to the user’s interaction and pop-up window on a small screen.

LG said that the new UI  is already available in V50S ThinQ, which was released in Korea last week, and plans to roll it to existing products starting with the LG G8 ThinQ and LG V50 ThinQ. Customers in Korea who want to experience the latest UI and Android 10 for LG smartphones can apply by entering the ‘Quick Help’ app on these smartphones to get OTA update.

LG SW Upgrade Center was opened in April 2018 in an aim to provide faster updates, but major updates are still slow. The company said that it recently added new features in LG V30 and LG V30S ThinQ, and even the LG Q series and the LG X series, are also expected to be upgraded within the year.