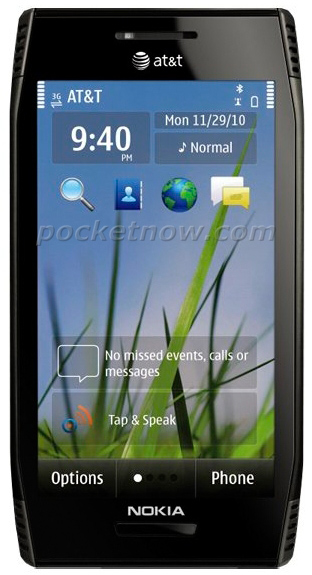 We told you about the leaked Nokia X7 and PocketNow has posted some new images which looks legitimate. The phone is reported to have 4 speakers and headed to AT&T USA as we can see the AT&T branding in the front.

You can catch a glimpse of the X7 from every angle in the leaked pics. With MWC 2011 just a month away , will Nokia launch the X7 and E6 at Mobile World Congress ? 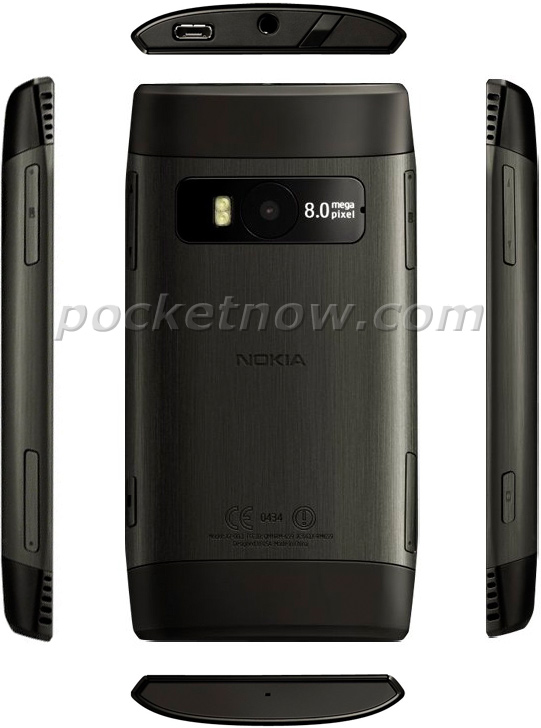