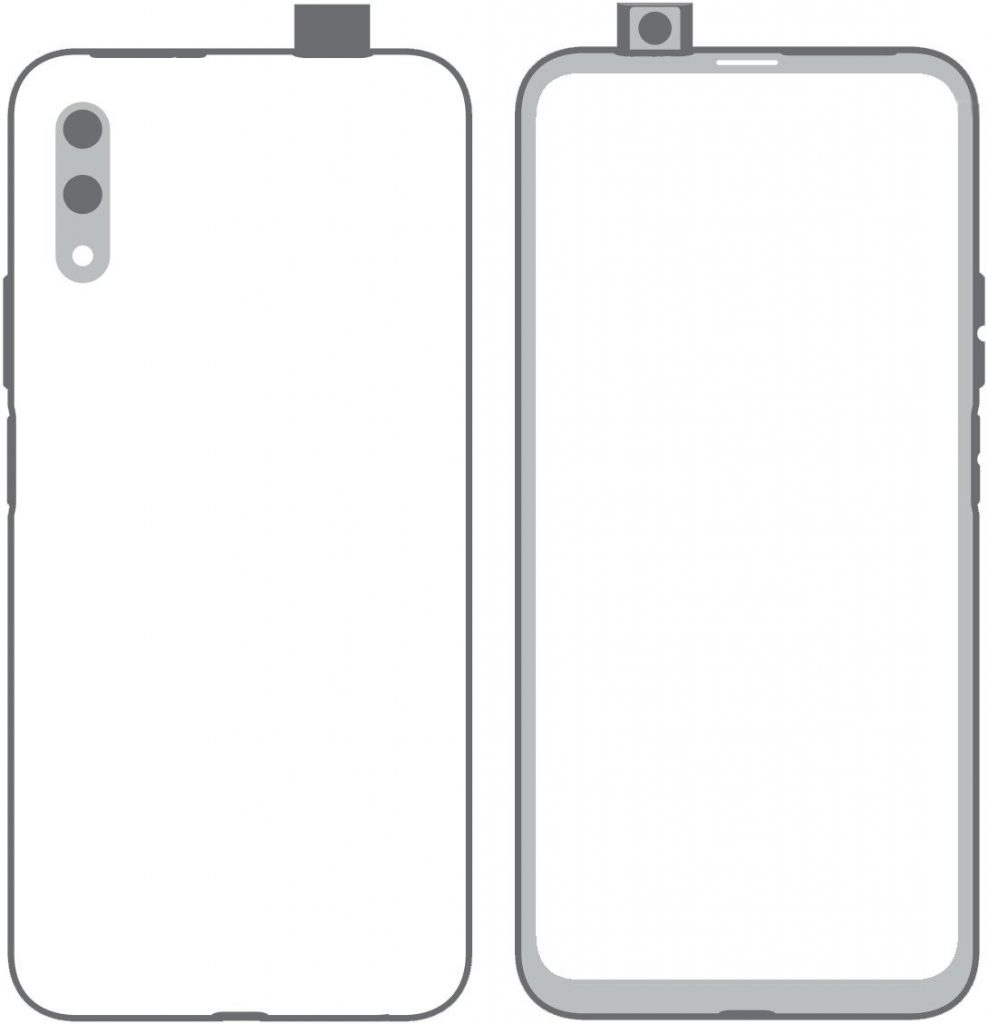 HUAWEI’s HONOR brand has announced that it will introduce HONOR 9X, successor of last year’s Honor 8X in China on July 23rd. The company has confirmed that it will be powered by Kirin 810 7nm SoC that was introduced along with the Nova 5 smartphone last month. The company did not share any other information yet, but @evleaks has posted a sketch of the phone that shows a no-notch (LCD) screen, pop-up front camera, which could feature a 32-megapixel sensor and a side-mounted fingerprint scanner. 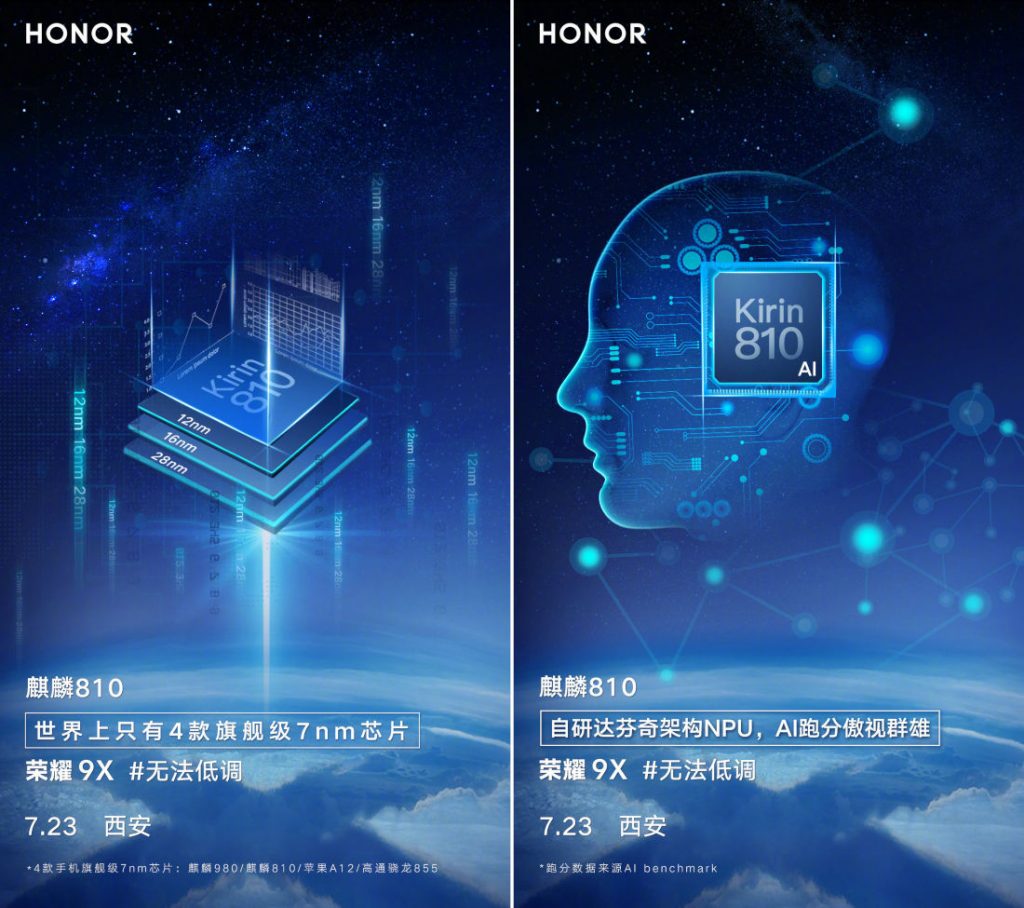 HONOR is also expected to launch the 9X Pro alongside with 6.5-inch FHD+ display, and a 4000mAh battery with support for 20w fast charging. The sketch shows dual rear camera setup, similar to the predecessor, and the 9X is said to feature a 48-megapixel primary camera.

We should know more specifications of the 9X series in the coming weeks ahead of announcement later this month.