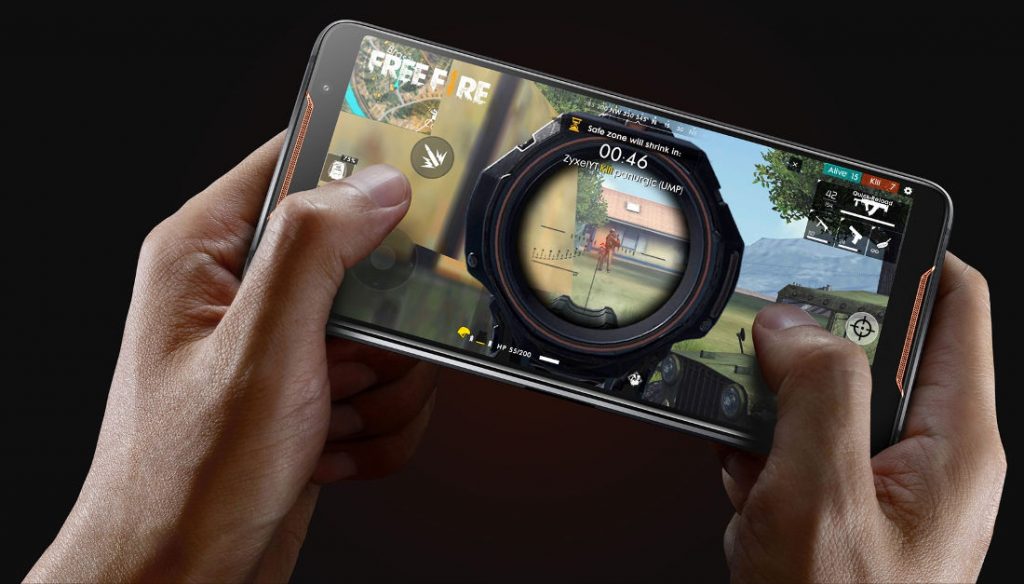 Update: July 5, 2019 — Today the company has announced that the ROG Phone 2 will be announced on July 23rd in China. In addition to 120Hz display, 3C certification revealed 30W fast charging. 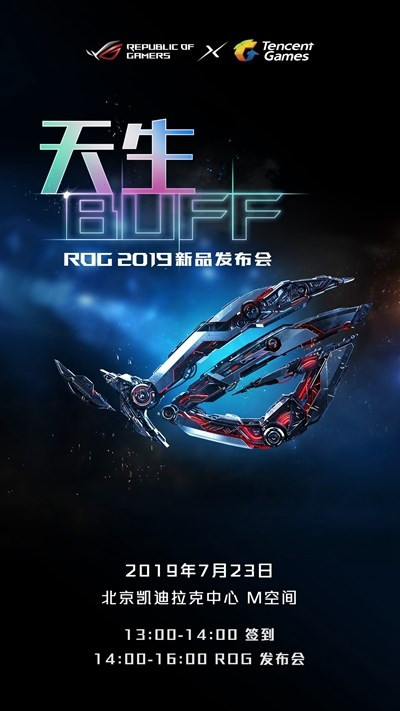 Update: June 11, 2019 — The company has confirmed that the ROG Phone 2 will feature 120Hz display. This was first introduced in the Razer Phone 2 last year. 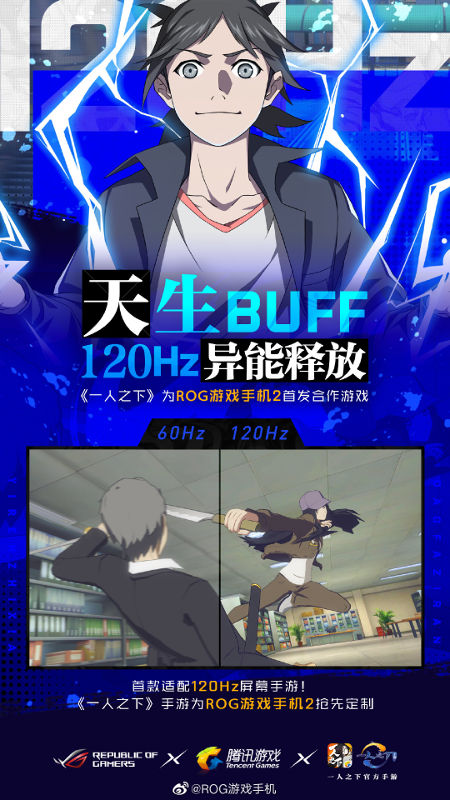 Earlier: After rumors back in April about the launch of successor of the ROG Phone in Q3 2019, AUS has confirmed that the ROG Phone 2 will be introduced in July. The company has announced a partnership with Tencent Games in China for in-depth optimization of game content according to the hardware, providing users a better game experience.

We still don’t have any of the specifications of the ROG Phone 2, but we can see an improved display, Snapdragon 855 with up to 10GB or 12GB RAM, 512GB storage, improved GameCool system, better cameras and a bigger battery with support for fast charging.

The ROG Phone was introduced at $899 (Rs. 62,260 approx.) at the Computex in June 2018, and was launched in India at Rs. 69,999 in November. This time there should be a separate global launch event along with an event in China, and it is expected to be introduced in the similar price range.