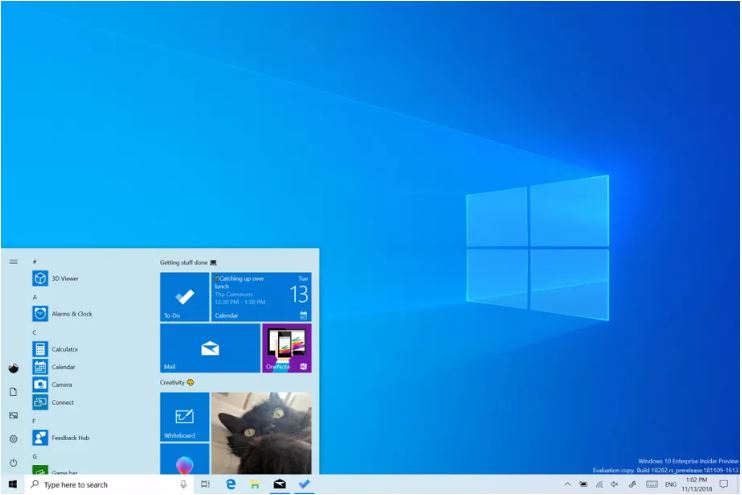 The May 2019 update carries the version 1903 and is now available to all Windows users through the Windows update after being initially available only for users of Windows Insider Program. The new update includes a new light theme for Windows 10 which was earlier unveiled in a test build and the light theme is a white colored system-wide theme making all of the UI to appear white. 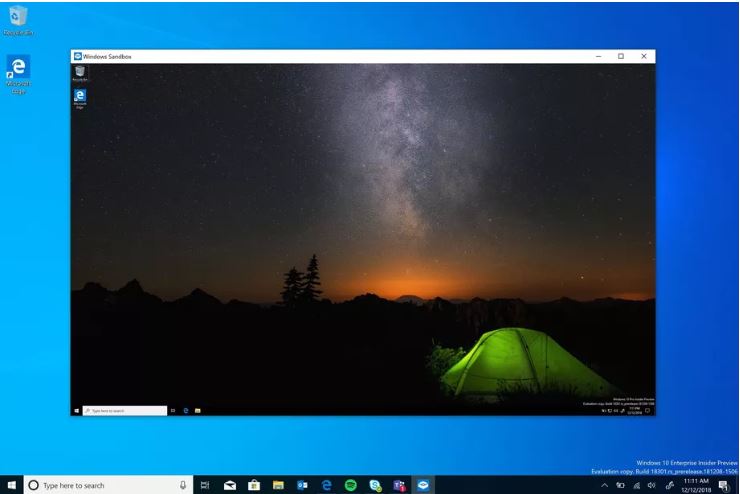 The update also adds Kaomoji( ¯\_(ツ)_/¯ or (╯°□°)╯︵ ┻━┻ ) support. Users will be able to access the Kaomoji face characters through the same existing emoji shortcut i.e., Windows logo key  + period (.).  Apart from this, the latest update also includes Windows sandbox feature which will allow users to safely run untrusted .exe files. It will create a temporary desktop environment to isolate a particular app to that sandbox. Once the user has finished running the app, the entire sandbox will be deleted making it secure and disposable.

Alongside the windows update, Microsoft has also the new Windows health dashboard that will provide timely information on the current rollout status and known issues across both feature and monthly updates.

The May 2019 update will not be automatically installed for users, at least for some months. Users who are interested to install this update, can open Windows Update settings (Settings > Update & Security > Windows Update) and select Check for updates. Once the update appears, you can select Download and install now.

Being on the latest version of Windows 10, the May 2019 Update, provides you with the latest features, more control over updates, and greater transparency for a better update experience. We will continue to work to improve Windows 10 quality and will be closely monitoring and sharing how the rollout is going, including both the current status and issues via the new Windows release health dashboard. We hope you enjoy this new update and encourage you to tell us about your experience by providing comments or suggestions via Feedback Hub.