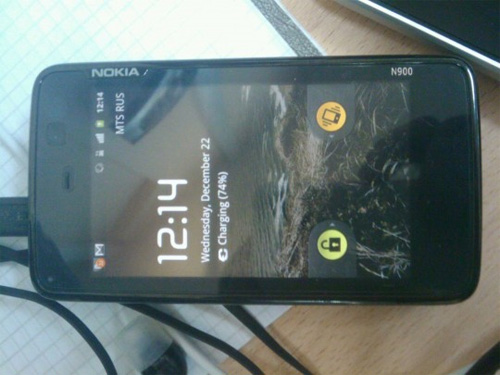 Most Android devices out there waiting for Android 2.3 update. But the unexpected Nokia N900 Linux SuperPhone got its Android 2.3 unofficially. Nitdroid.de posted a week later that the port of 2.3 is on the line for N900.The hackers from NITDroid project have succesfully ported the Android 2.3 aka GingerBread to the Nokia N900.  The developers says that android core from 2.2 to 2.3 dont have major difference thats what made the port a bit easier. The stable version release will follow soon. The Froyo stable release for Nokia N900 will be out in few days.

2.2.1 stable release before Cristmas.2.3-experimental before NY… and i hope to have smth for Ortodox Cristmas too:)

Thanks to DrunkDebugger for the Picture .