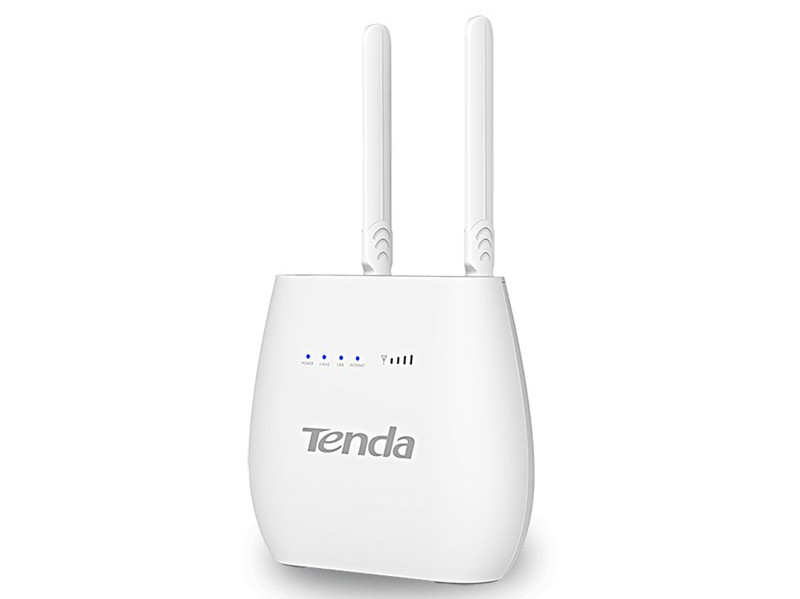 Tenda, the company that is known for its networking solutions has introduced a new wireless 4G LTE and VoLTE router named Tenda 4G680 in India, today. Tenda 4G680 is a 300Mbps wireless router and is priced at Rs.12,000.

Tenda 4G680 is compliant with IEEE 802.11b/g/n standards and comes with an embedded 4G LTE module, supporting all the mainstream 4G LTE frequency bands. The wireless router also has an RJ11 port which when connected with a telephone, allows the users to make use of the voice service.

The 4G680 comes with 4G LTE-A a.k.a 4G LTE Advanced network support and provides downloads speeds of up to 150Mbps and upload speeds of up to 50Mbps. It is a plug and play mechanism and users can share a Wi-Fi network with smart devices once a SIM card is plugged into the router.

In addition to 4G LTE support, the 4G680 router has a WAN port that can offer data rate up to 1000Mbps. When it comes to Wi-Fi support, this supports WPA/WPA2 encryption and PAP, CHAP encryption for secure sharing over the network.

This 4G router is more smart and stable than a cellphone hotspot. The best part of it is that just by the use of a SIM card users can enjoy an unbelievable experience of social media and stream anywhere in India.