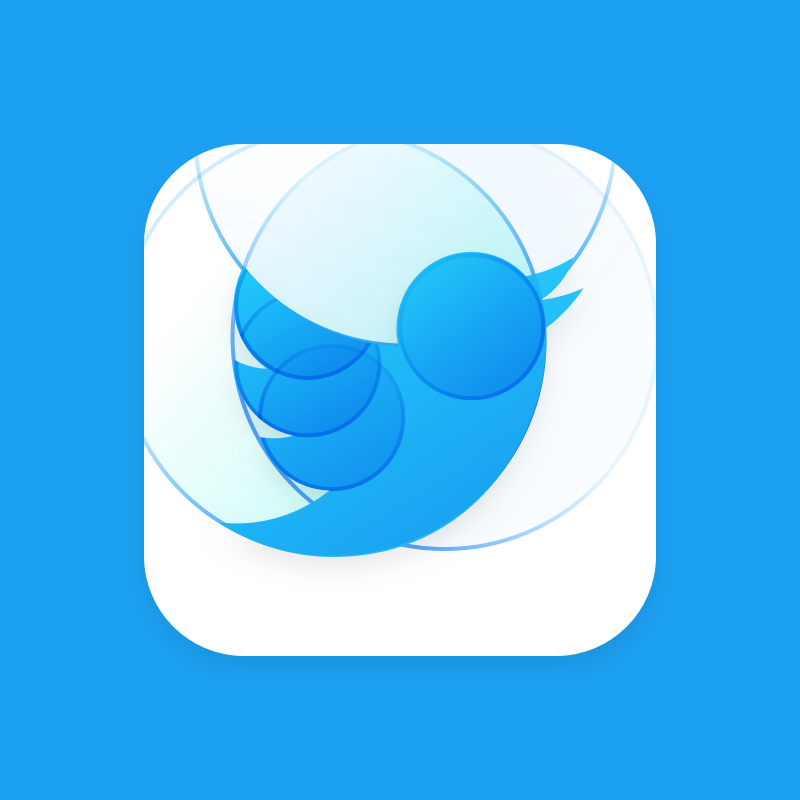 Not so long ago, Twitter announced prototype of its new beta app “Twttr” to the selected user which lets testers try out new features and provide feedback.

Our prototype app, twttr, launches to the first group of participants today. #LetsHaveAConvo about new features to build a better Twitter together.

Twttr – more of an experimental space to try out new features

Notably, Twttr is the original name of the social network. It offers more experimental space apart from the existing service, where they can try out different features, gain feedback from testers and develop new features.

According to the company, this prototype program will try to make conversations easier to find and join the conversation. Right now, users can apply to join the program on Twitter’s site. Once registered, they will get an email within a few weeks about their status.

For those who are chosen are asked to use twttr as their primary Twitter app and encourage to post a screenshot of new features using the hashtag #LetsHaveAConvo.

Testing out a new design for conversation

Initially, the microblogging site is planning to test out new designs for conversations. Earlier this year, Twitter demonstrated this feature in CES, where the prototype app will show a different design for replies, more like a rounded chat-like shape. In addition, the different types of replies are color-coded so that a user who posts an original tweet will see their responses in grey while replies from followers will be in blue.

It’s worth mentioning that, not everyone will be accepted to the app testing program. The company added, around two thousands English and Japanese speakers will be invited, provided they follow Twitter’s rules. In this beta app, engagements, sharing options and other tweet details are hidden from view in order to make it simple while reading through longer threads.