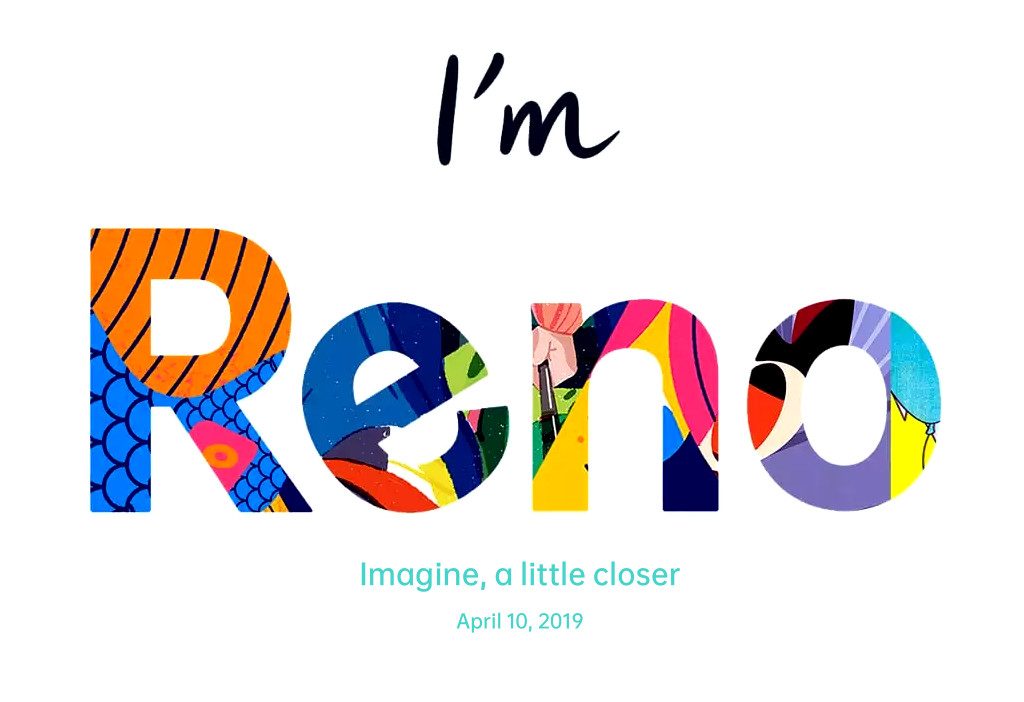 OPPO has announced that it will launch a smartphone under new Reno series on April 10th. This is rumored to be the company’s flagship smartphone, after the Find X series, and some reports say that it will replace the R series. OPPO says that this is not a sub-brand like the Realme that later became a separate brand. It is rumored to pack a Snapdragon 855 SoC, 10X hybrid optical zoom and a 4065mAh battery. 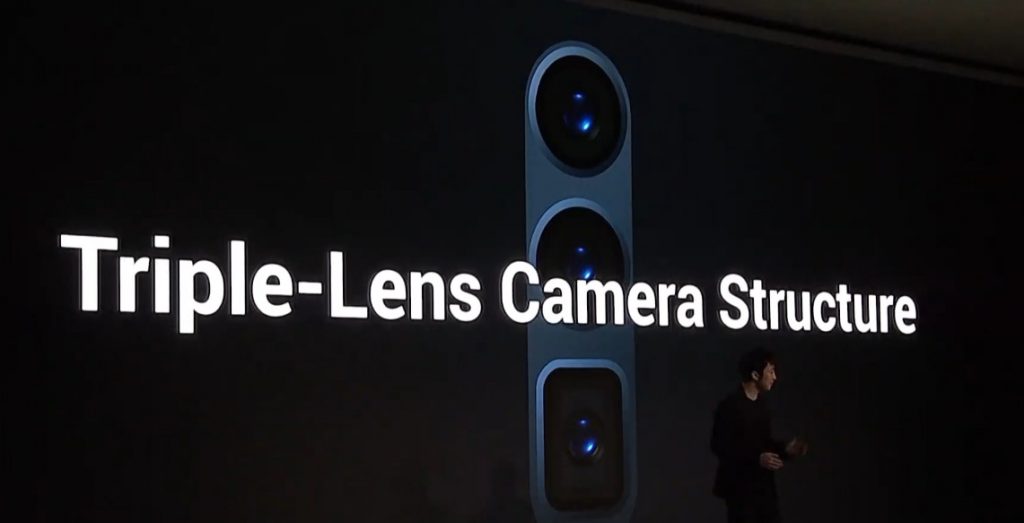 OPPO at the MWC confirmed that it will introduce 10x lossless zoom camera smartphone with 48-megapixel main sensor, a 120 degree ultra-wide lens and a telephoto camera with 159mm equivalent focal length. OPPO at the MWC also said that it will commercially launch Breeno, its AI-powered virtual personal assistant in its new products in Spring, so we might also see this at the event.

We should know more details about the phone in the coming weeks.