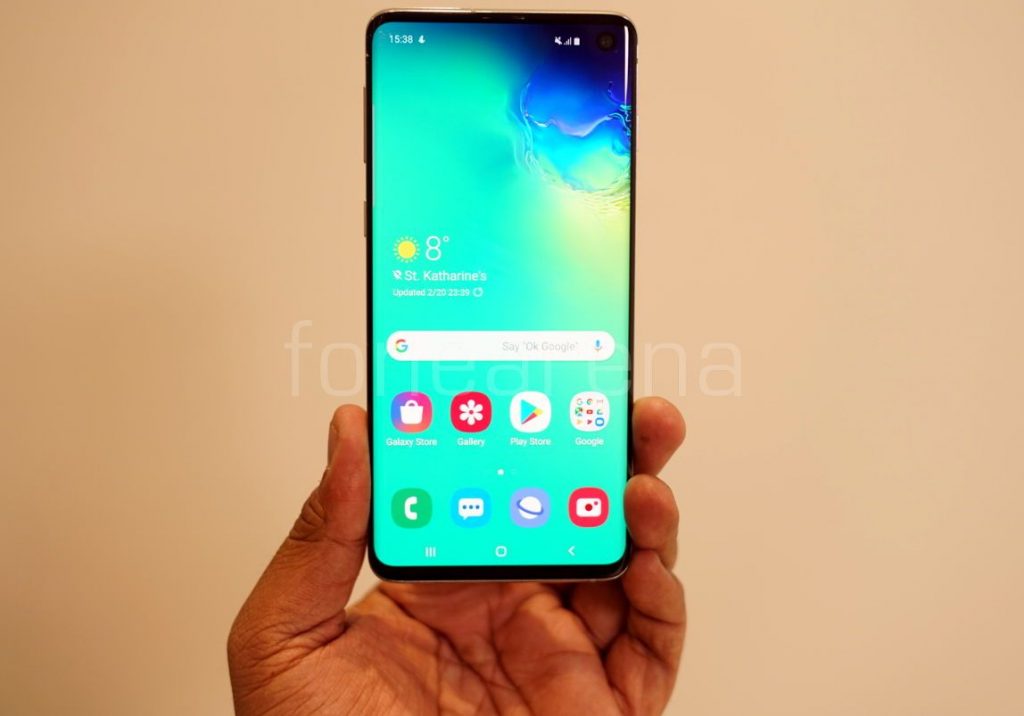 Much to our anticipation, the South Korean giant Samsung recently launched its Galaxy S10 flagship smartphone at an event in San Francisco recently. This 10th gen Galaxy S device from Samsung’s stable ticks all the boxes of what we expect from a flagship. 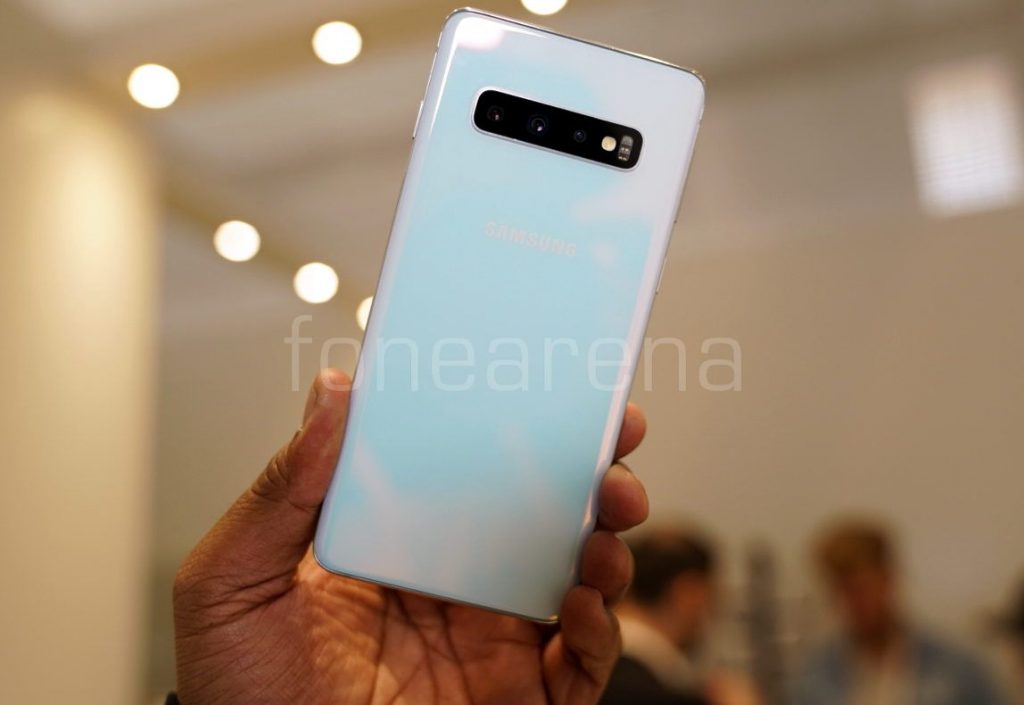 Since it marks the 10th year in Samsung’s S series, the Galaxy S10 series of smartphones is more important than ever. This top end Apple iPhone rival is the first Samsung phone with an in-display Ultrasonic Fingerprint Scanner that reads the 3D contours of user’s physical thumbprint for improved anti-spoofing. 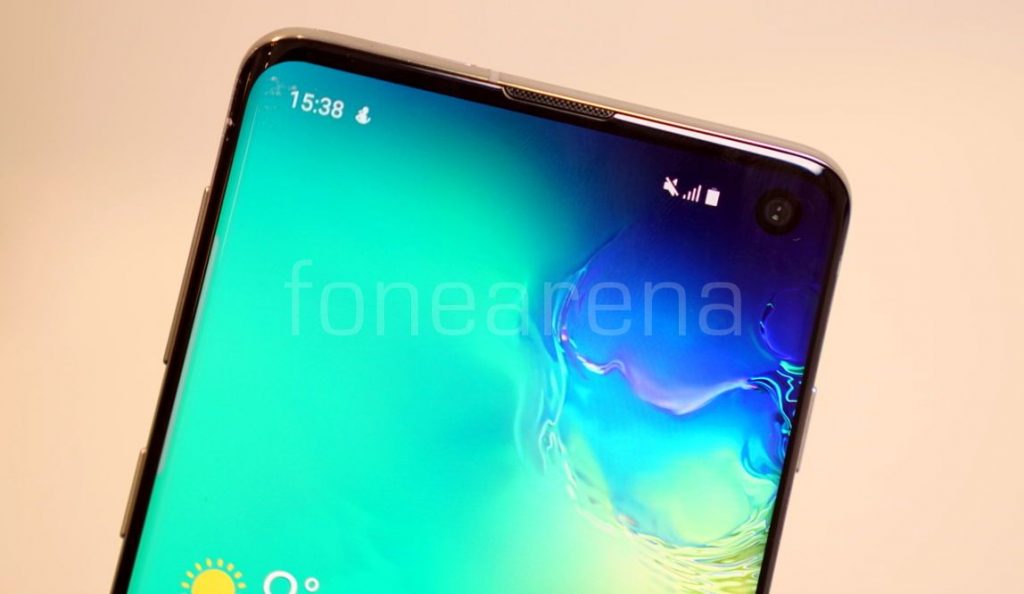 On the design front, Samsung has ditched notch and waterdrop designs only to go with the hottest screen trend of 2019 – the hole-punch selfie camera. On the bottom, there is a thin chin, but this doesn’t take the overall premiumness of the device, which is exquisite. There is a curve towards the slim metal edges on each side just like the glass panel on the back.

Retains not only the audio jack, but aesthetics of the Galaxy S series! 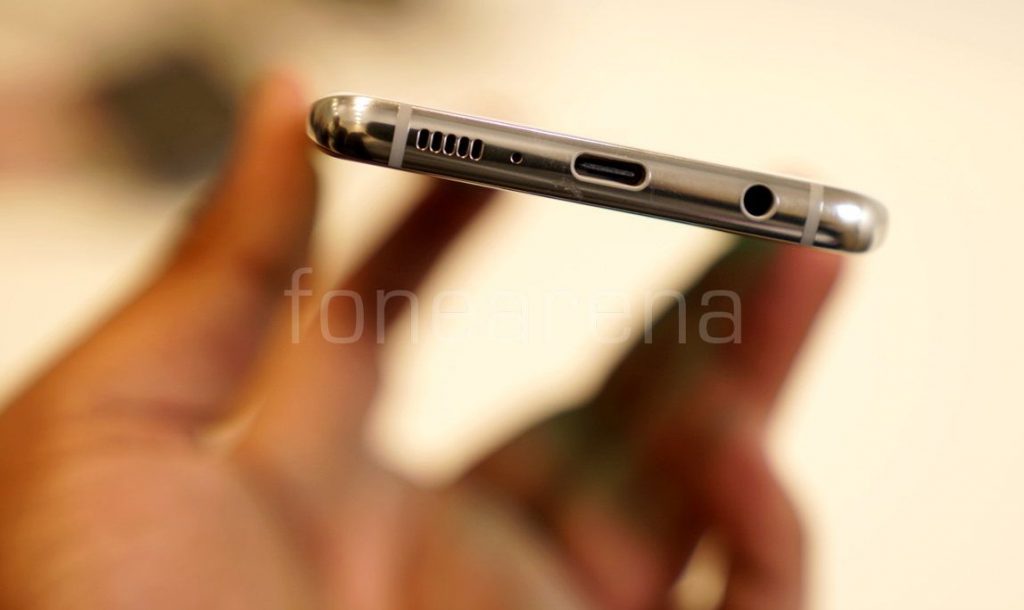 The Galaxy S10 measures 7.8mm in thickness and weighs around 157grams. In the era of audio jack ditching, Samsung decided not to leave the jack just yet. It joins the Type-C port and the speaker grille on the bottom, whereas the power button is housed on the right. On the left, you’ll find the volume and Bixby buttons.

Overall, it retains the aesthetics of the Galaxy S series with a well made, sturdy, sleek premium glossy appearance. 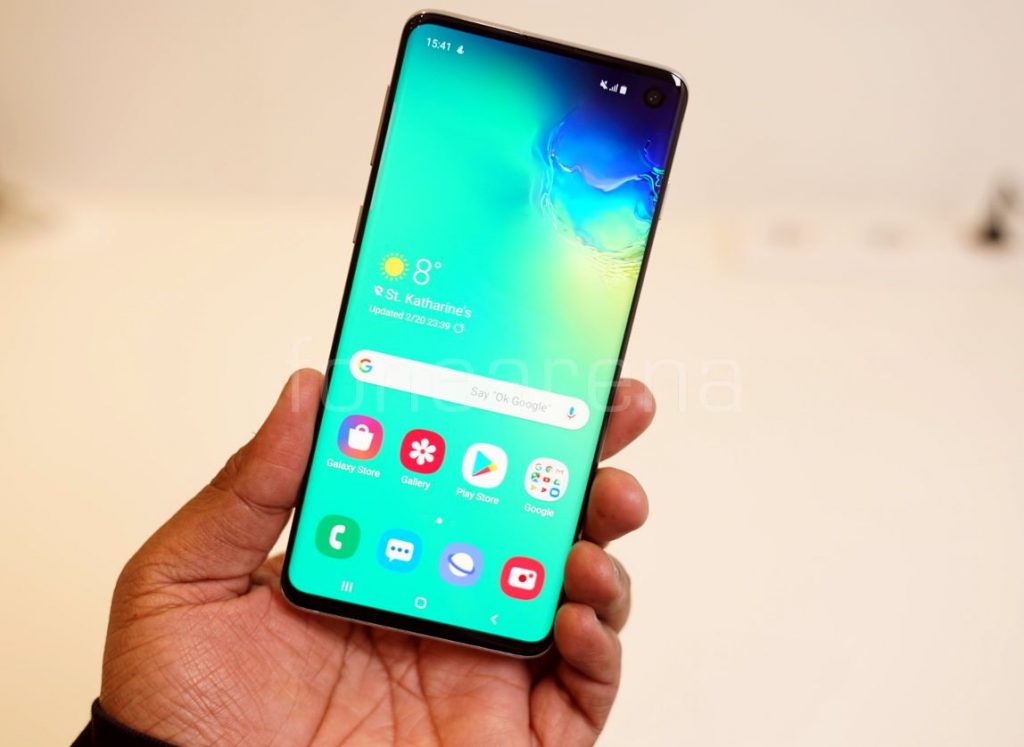 On the front, the Galaxy S10 sports a 6.1-inch Quad HD+ (3040 × 1440 pixels) Curved Dynamic AMOLED display with pixel density of 550ppi. It also happens to support HDR10+, which means with the right mix of content, the videos will look detailed, with plenty of contrast. Additionally, it has Corning Gorilla Glass 6 protection as well.

Region specific processor with boat loads of RAM and ROM!

Along with the powerful processor, it also comes with a boat-loads of RAM as well. Under the hood, it equips 8GB LPDDR4x RAM with 128GB/512GB storage (UFS 2.1), with an expandable option up to 512GB with microSD. 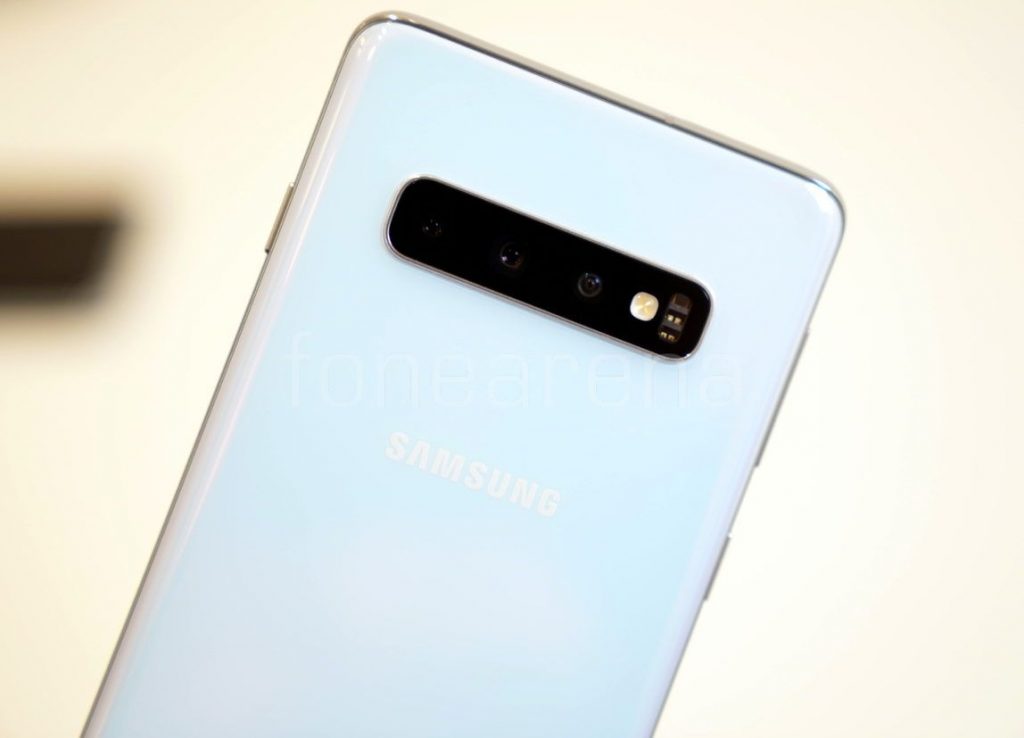 Out of the box, this device is shipped with Android 9.0 (Pie) on top of Samsung’s One UI. While the dual cameras are thing of past, Samsung got into the line directly with the triple rear camera setup — 12-megapixel Dual Pixel and Dual Aperture primary sensor, 16-megapixel Ultra Wide Lens with a 123-degree field of view and a 12-megapixel Telephoto lens. The front has an improved 10-megapixel Dual Pixel front-facing camera.

Other mentions include Water and dust resistant (IP68), Stereo speakers tuned by AKG, and Dolby Atmos.

Fast charging on wire and wireless!

To keep all these powerful hardware going all day, there is a 3,400mAh battery with fast Charging both on wired and wireless (WPC and PMA) charging, Wireless PowerShare.