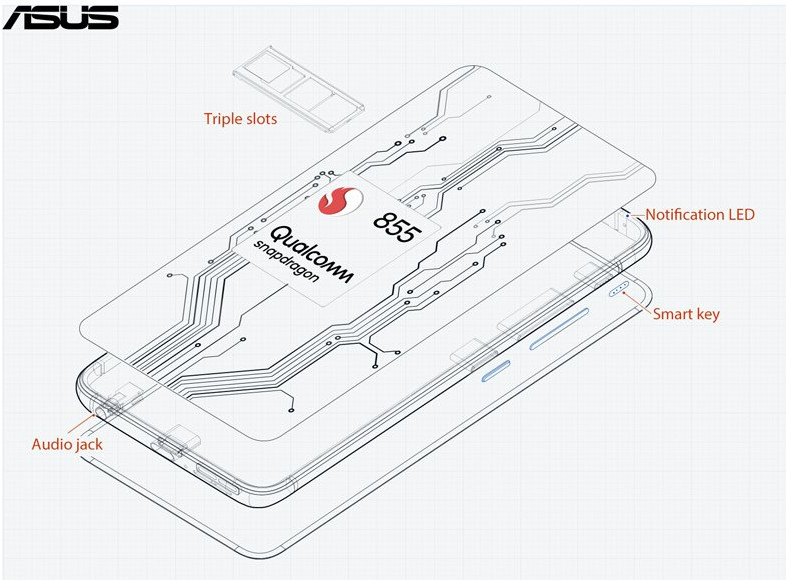 Update: May 9, 2019 — New teaser shows Snapdragon 855, dedicated dual SIM and microSD slots, notification LED, separate smart key on the right, above the volume rockers and the power button, and a 3.5mm audio jack on the bottom.

Keep the essentials. Come and join the livestream on May 16 2019 at 20:00 (CEST). #ZenFone6 #DefyOrdinary
Learn more: https://t.co/y3fiATPH71 pic.twitter.com/fJXefTldNV 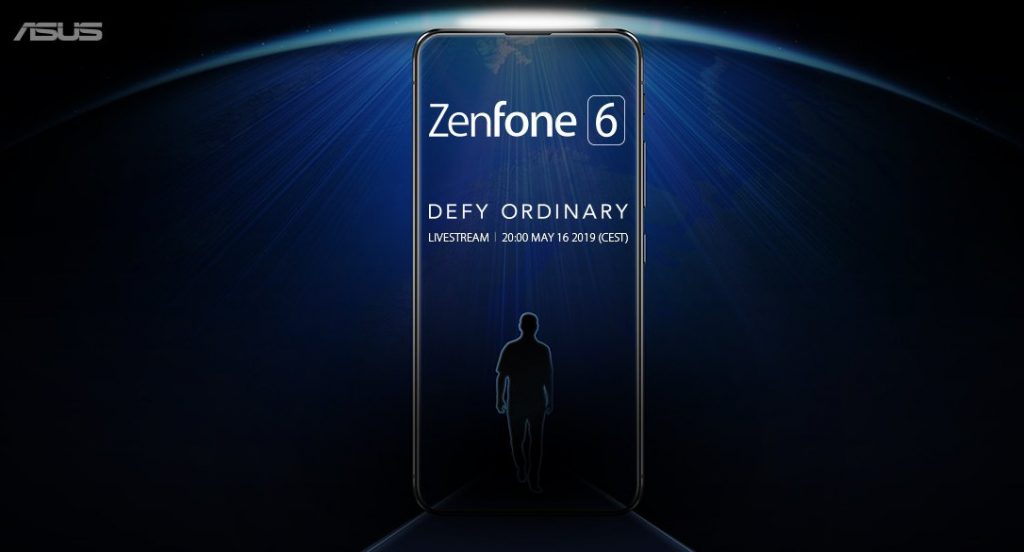 Earlier: After leaks, ASUS has officially confirmed that it will introduce its flagship Zenfone 6 series smartphones at an event in Valencia, Spain on May 16th. Even though its Zenfone 5 series were introduced at the MWC last year, this year the company has decided to launch it couple of months after MWC.

It has ‘Defy Ordinary’ tag and says ‘the revolution is coming’ hinting at something new. The teaser shows the phone in the background without a notch, so it might feature pop-up camera or a slider design to eliminate the notch.

An alleged image that surfaced recently showed triple rear cameras for the Zenfone 6 Pro, but it could be early dummy units. Since we are more than two months away from the launch, we will know all the details about the Zenfone 6 series phones before that.