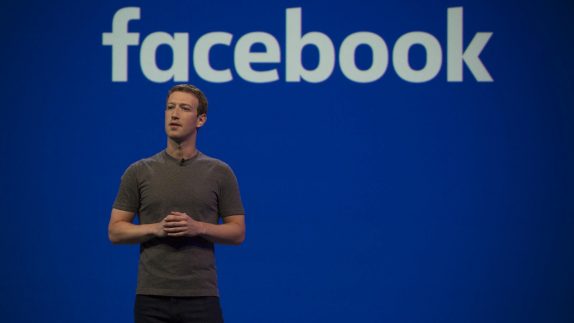 Germany’s competition watchdog; the Bundeskartellamt has imposed “far-reaching” restrictions on Facebook’s data collection and sharing. Facebook unsurprisingly plans to appeal. The watchdog said that Facebook should not combine or collect user data third-party websites and assign them to user accounts without users’ consent.

Facebook “will have to substantially restrict its collection and combining of data”, and was also told to start incorporating new ways to ensure that this doesn’t happen. Today’s decision echoes: “The extent to which Facebook collects, merges and uses data in user accounts constitutes an abuse of a dominant position.” The probe is not how Facebook processes the data it collects from its platforms including Instagram, and WhatsApp, but how it collections and pulls the data together from other sources.

It also includes third-party sources, such as the “Like” button, or when sites use Facebook’s analytics services. Bundeskartellamt president Andreas Mundt said: “By combining data from its own website, company-owned services and the analysis of third-party websites, Facebook obtains very detailed profiles of its users and knows what they are doing online. The extent to which Facebook collects, merges and uses data in user accounts constitutes an abuse of a dominant position”

The Bundeskartellamt noted that it had worked closely with European data protection authorities in its investigation, and concluded that Facebook’s terms of service and the manner and extent to which it collects and uses data are in violation of EU rules. Facebook has a month’s time to appeal the ruling to the Düsseldorf Higher Regional Court – and the firm has already confirmed it plans to do just that.

The Bundeskartellamt underestimates the fierce competition we face in Germany, misinterprets our compliance with GDPR and undermines the mechanisms European law provides for ensuring consistent data protection standards across the EU.

The protection of personal data is a fundamental right in the EU and everyone gets equal protections as part of the GDPR regardless of the size of the company involved. Over the past year, lawmakers and data protection regulators have put in place new safeguards over people’s information, raised fair questions about the practices of many companies, including Facebook, and initiated investigations when warranted. We support the GDPR and take our obligations seriously. Yet the Bundeskartellamt’s decision misapplies German competition law to set different rules that apply to only one company.