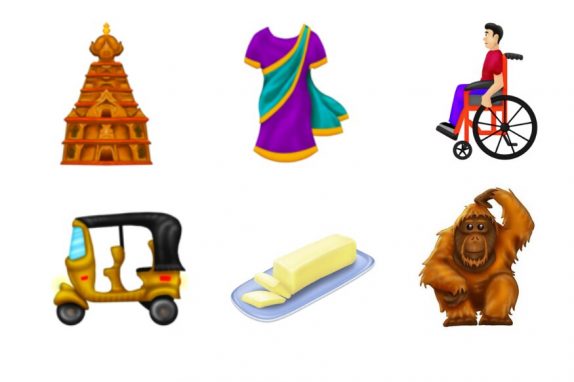 Unicode Consortium has approved the final emoji list for 2019 which includes a total of 230 emojis and will be coming to major platforms this year. Additions include previously drafted candidates such as a Flamingo, Otter, and Guide Dog, as well as a Waffle, Hindu Temple, Sari, Sloth, and Mate.

Furthermore, Circles and squares gain new colors in this release and a much requested white heart emoji will now be available for the first time. 2019 emoji list expands the scope of people that can be represented, including people with various disabilities, a gender-inclusive couple, as well emojis which permit a mix of skin tones for people holding hands. 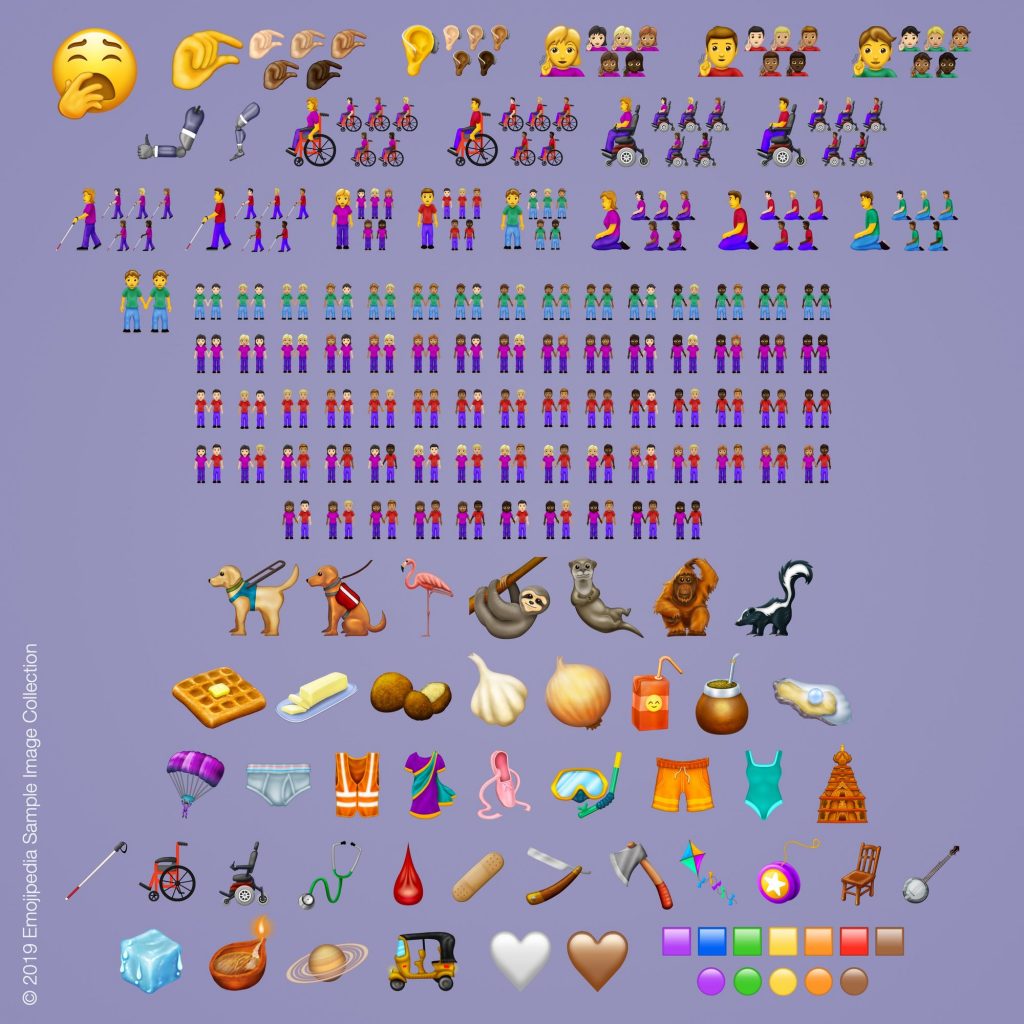 Emoji 12.0 comprises 59 distinct new emojis; 75 when gender variations are taken into account; and 230 new emojis when all skin tone options are also included. The announcement also indicates that all the documentation required for vendors to implement the new emoji set is now complete.

For the first time, Unicode is adding an emoji for two gender neutral / gender inclusive people holding hands in 2019, with support for different skin tones for each of the people. This new emojis will be coming to devices in software updates throughout 2019. Those subscribed to the Windows 10 Insider “fast ring” build gained access to a number of new emojis last year when Emoji 12 remained in beta. The Unicode Consortium will release Unicode 12.0 on March 5, 2019.