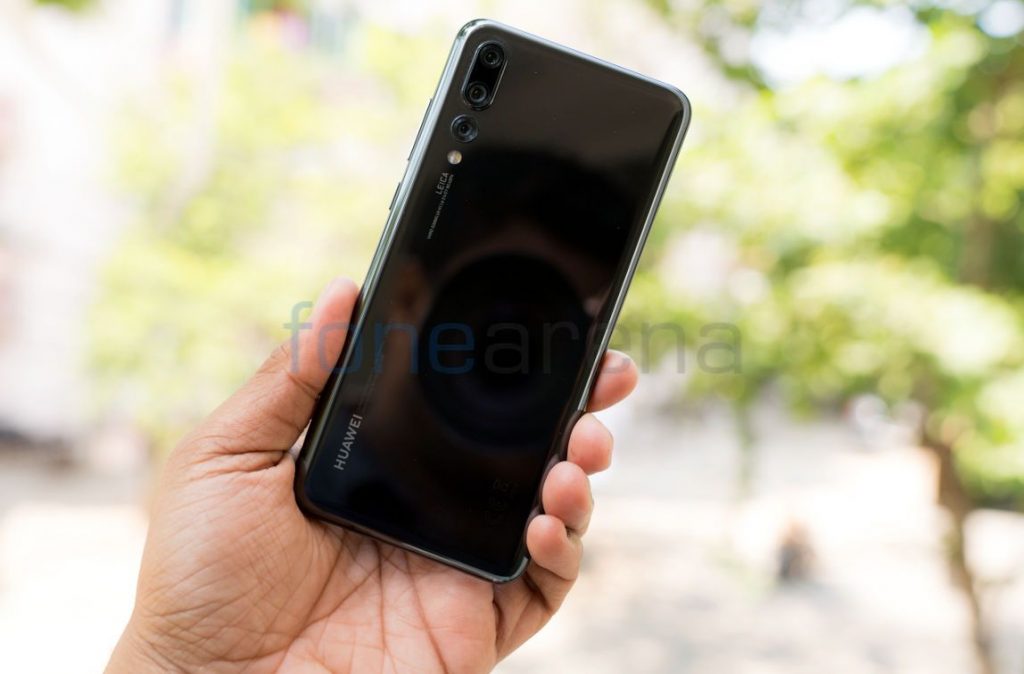 Post the success of Mate 20 series, Huawei said to be working on its next flagship; the P30 series which is likely to debut in the first half of 2019, a little after the MWC 2019 event. According to popular leakster Evan Blass, the Huawei P30 is shaping up to be another imaging powerhouse.

The Huawei P30 promises to be another imaging powerhouse, according to someone who’s seen one: triple rear camera, with a maximum resolution of 40MP and 5x lossless zoom, plus a 24MP selfie cam. And this isn’t even the Pro variant.

According to rumors, the P30 series will also embrace the triple rear camera setup with a maximum resolution of 40MP and 5x lossless zoom. It is likely to come with a 24MP front-camera. The interesting part of the rumor is that these specs aren’t for the Pro model, meaning the base variant will likely carry these optics and the Pro variant will feature better optics with exclusive features.

Since we are in the early stages of rumors, nothing beyond this is known, however, with abundant time in hands, we should come across more details as we move forward from this point.