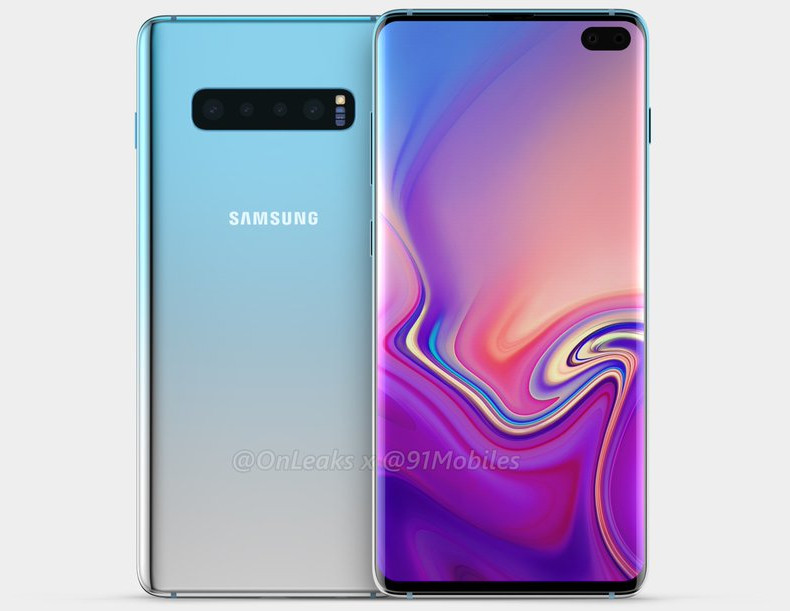 Samsung Galaxy S10 flagships are expected to go official in February at the MWC 2019 event. Latest we hear that the company is working on Google Night shot like feature, which may be called “Bright Night.” This feature could debut on the upcoming Samsung Galaxy S10.

Similar to Night Shot, OnePlus has its own “Nightscape,” Xiaomi’s “Night Scene,” Honor has “Super Bright Mode,” and Huawei simply calls it “Night Mode.” Most of these camera modes have a common aim and take a similar approach; they take multiple pictures and combine them into one picture that is much brighter, shows more detail than a typical low-light photo, isn’t overexposed, and doesn’t rely on the LED flash.

Decompiling the Stock camera APK on the Galaxy Note 9‘s One UI/Android Pie build shows some interesting strings that explicitly describe a feature similar to what other night mode features do. Although this isn’t confirmed, it makes sense for the company to debut it on the upcoming Samsung Galaxy S10. The company obviously will announce a large camera update with its latest flagship phones and this might be Galaxy S10’s exclusive feature.

Samsung did this with the scene optimizer feature on the Galaxy Note 9 which was eventually added to the Galaxy S9 and Galaxy S9+ in their respective One UI beta updates. Until Samsung makes it official, nothing is confirmed, so stay tuned.