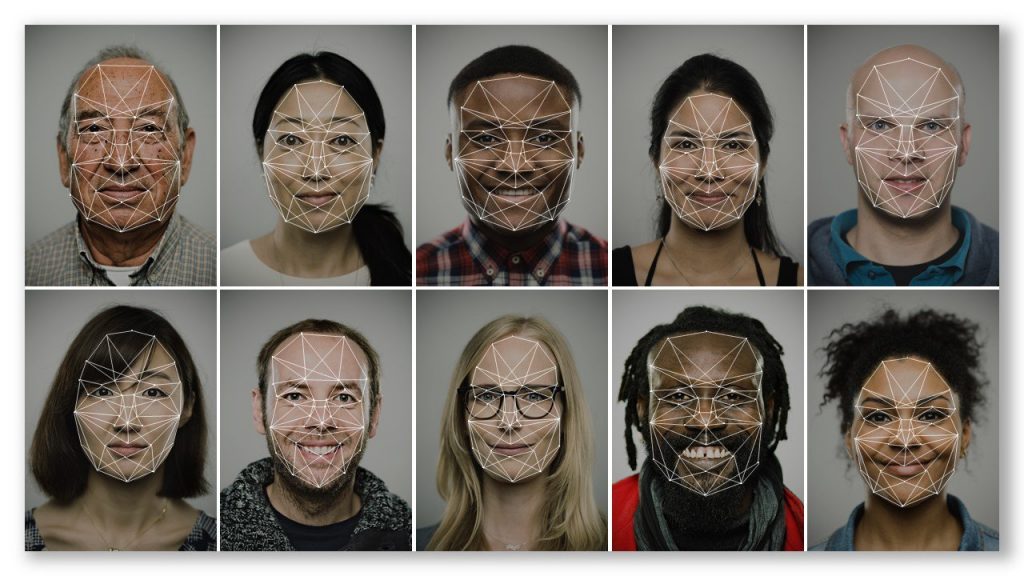 A new report from the AI Now Institute which is an influential research institute based in New York has just identified facial recognition as a key challenge for society and policymakers. The report calls out for the US government to take general steps to improve the regulation of technology over the privacy implications.

The report further states that the implementation of AI systems is expanding rapidly, without adequate governance, oversight, or accountability. It identifies the strong need for consumer protections against misleading claims regarding AI and urges companies to waive trade-secret claims when the accountability of AI systems is at stake. It asks that they govern themselves more responsibly when it comes to the use of AI.

The report suggests that public should be notified when facial-recognition systems are being used to track them and that they should have the right to reject the use of such technology.  Though the technology is not completely exploited, it still comes with issues, for example, some facial-recognition systems have been shown to encode bias. “It’s time to regulate facial recognition and affect recognition. Claiming to ‘see’ into people’s interior states is neither scientific nor ethical,” said Kate Crawford, co-founder of AINow and one of the lead authors of the report.

Microsoft too opined that there is a need to regulate AI as it believes new laws can address this need with a two-pronged approach; Requiring transparency and Enabling third-party testing and comparisons. With these new changes, there is scope for meaningful human review and avoids the use of unlawful discrimination.