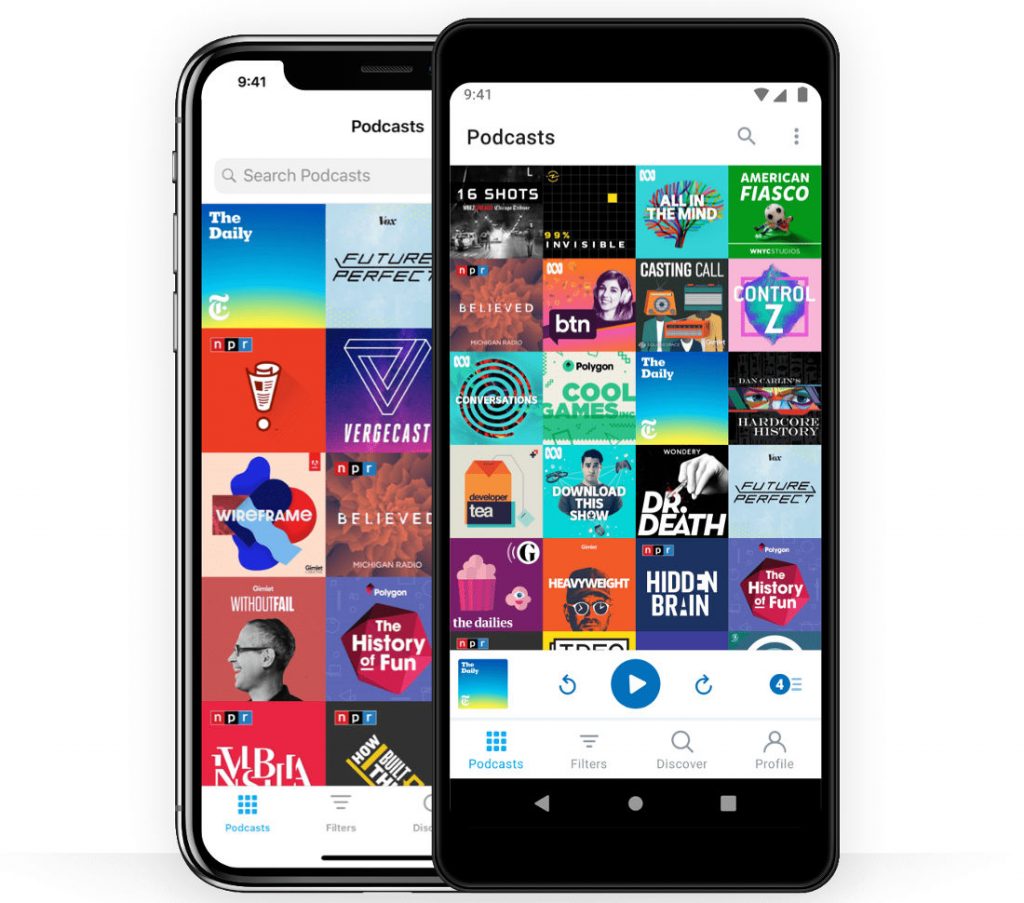 New features in Pocket Casts 7 for iOS and Android beta