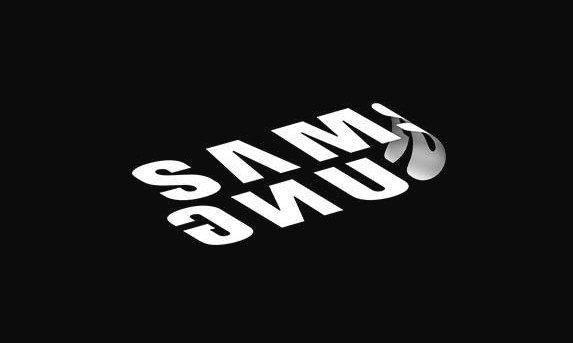 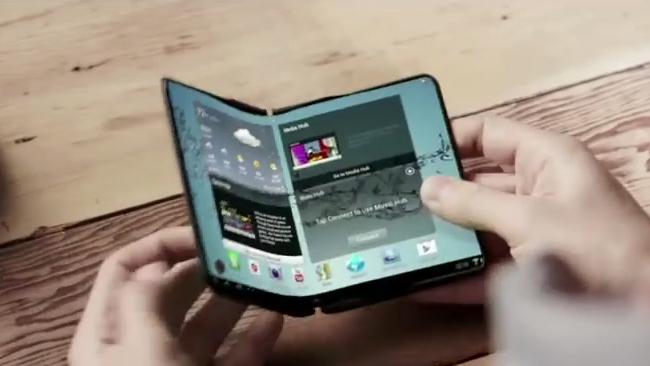 When folded, it functions as a 4-inch smartphone, and when opened it is a foldable tablet that acts as a 7-inch tablet. According to earlier reports, Samsung confirmed to install two organic light emitting diode (OLED) panels in its foldable smartphone. The main display is 7.29 inches and the secondary display is 4.58 inches. The panel size will be 7.3 inches and 4.6 inches.

This means that the smartphone can be used either as a tablet or smartphone, in-line with earlier reports. Samsung Display will start mass production of parts in November. Initial volume is not as large as 100,000 units a month. It is expected to be between 500,000 and 1 million units per year. Since it is the first form factor to be tried, the company intends to observe the market reach and the selling.

When mounted, consumers can perform basic smartphone functions such as phone and message transmission. However, this has an advantage, the thickness goes up and the power consumption becomes large. If the outer panel is not mounted, the product becomes thinner and the cost becomes lower. Hence the company finally decided to mount it in.

The KH Vatec hinge is designed so that when the smartphone is folded, the two panels can touch each other and leave a minute space to prevent them from being broken by impact. On a similar note, Samsung has also published a new photo in its Facebook page with a folded Samsung logo hinting at the imminent launch or announcement. There are rumors that suggest the company might introduce the phone later this month, so, stay tuned.

It could reveal more details about the foldable device at Samsung Developer Conference (SDC) 2018 on  November 7th and 8th in San Francisco.