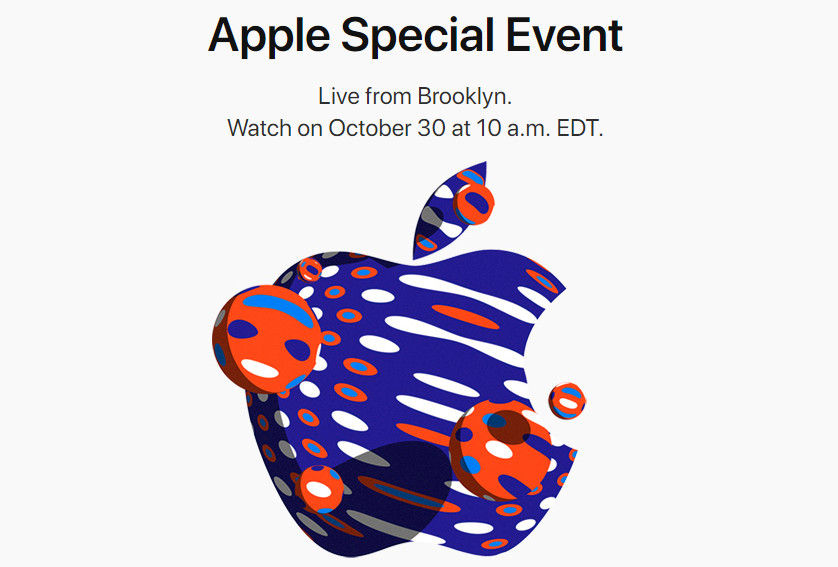 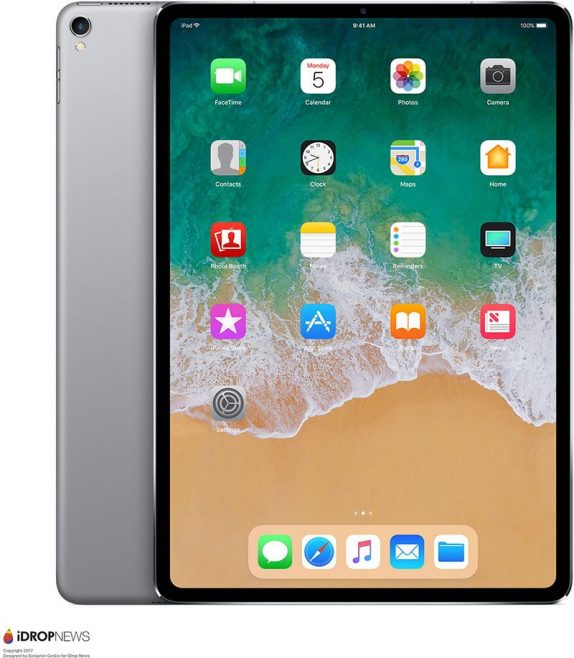 The new iPad Pro models are expected to come in new 11-inch size and a redesigned 12.9-inch size. These are expected replace Touch ID with Face ID, all-screen design without notch, no 3.5mm audio jack and probably a USB-C port  instead of a Lightning port, a faster A12X chip, and support for a second-generation Apple Pencil.

It is doubtful if we can see AirPods 2 or AirPower will be introduced at the event. We should know all the details later this month.

The Apple event is scheduled for Wednesday, October 30 and starts at 10:00 am ET (7:30PM IST). As usual it will offer live stream iPhone, iPad, or iPod touch using Safari on iOS 10 or later; Mac using Safari on macOS Sierra 10.12 or later; PC using Windows 10 and Microsoft Edge. It also said that other platforms may also be able to access the stream using recent versions of Chrome or Firefox (MSE, H.264, and AAC required).