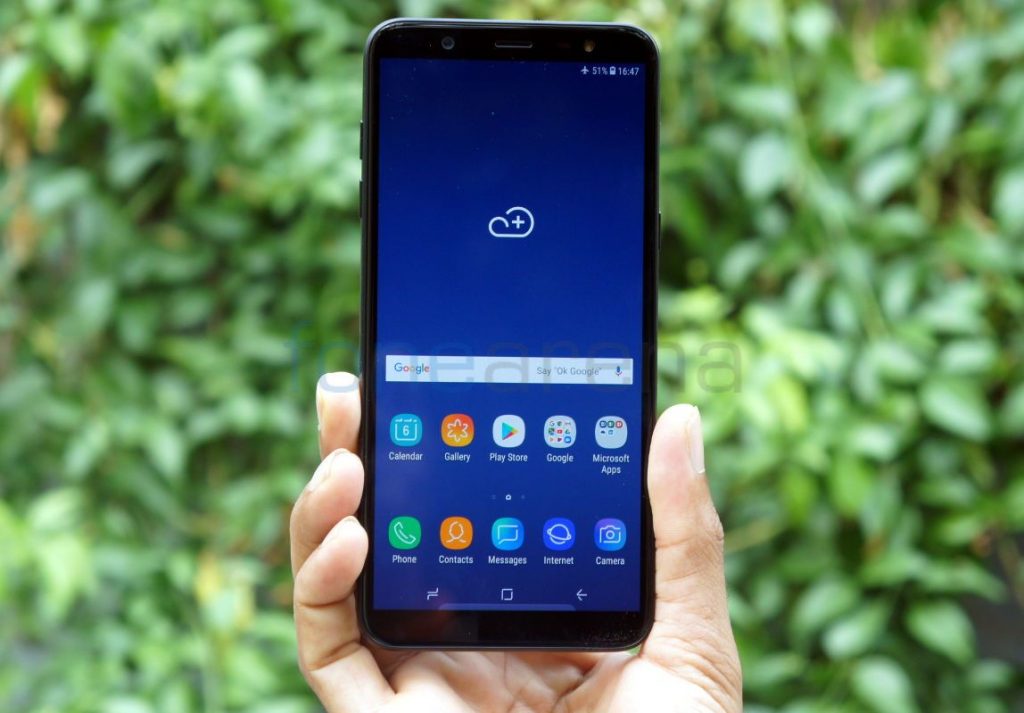 The Galaxy M series will target the budget segment and will be reportedly priced very competitively so that Samsung can effectively compete against Chinese rivals in markets like India, Latin America and in China. It looks like Samsung might take a hit on its profit margins in order to maintain its position in these key markets. This move doesn’t come as a surprise since the company’s mobile chief, DJ Koh, has announced a new strategy for the company’s midrange devices to make them more competitive against the Chinese brands.

Instead of borrowing features from its flagships, Samsung is planning on developing innovative features specifically for the mid-range models, but details regarding the changes remain to be seen at this moment.