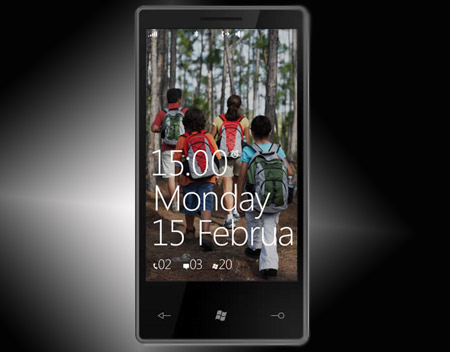 The much anticipated Windows Phone 7 devices went on sale earlier this week in the US.  TheStreet reports that according to a market analyst the sales figure of the Windows 7 phones crossed 40,000. According to T-Mobile the Windows Seven phones are selling pretty good as they reported they are  out of Stocks of HTC HD7 the next day it went on sale. But the sales figures are not high than the Android and iPhone devices as Google said they sell 200,000 Android phones while Apple sells 270,000 iPhones a day. But the sales rate is pretty good than Kin.

No words from Microsoft regarding the sales figures. We are waiting for the official word from them regarding sales.