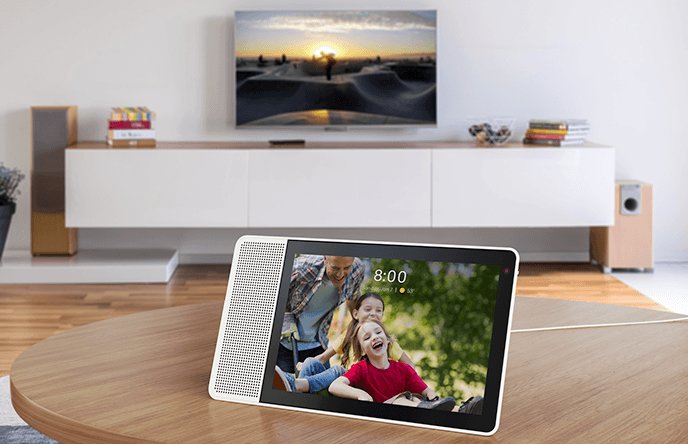 Google is said to be working on releasing a smart speaker equipped with a display later this year, according to sources. This new smart speaker with the display will compete against rivals from Amazon.com and would round out Google’s range of smart speakers that are running AI voice assistant.

Furthermore, Google is targeting to ship around 3 million units in the batch, whereas, Amazon managed to ship only 315,000 units in 2017, after introducing the Echo Show last year. Google already has Smart Displays that it launched in partnership with Lenovo, JBL, LG, and others. This allows the companies to build Echo Show-like devices of their own.

Google’s current AI speaker lineup includes the standard Google Home, the cost-effective Home Mini, and the high-end Home Max. The upcoming smart speaker with the display would rely on voice commands but users might have the ability to play YouTube videos, check their calendars and view maps. A total of 35 million smart speakers were shipped worldwide in 2017 of which Google accounted for 32%, according to Canalys data.

Sources also claim that Google is ambitious about building an end-to-end ecosystem and platform with its own product lineup. Google, as expected, declined to comment about the new Smart Speaker with a display.