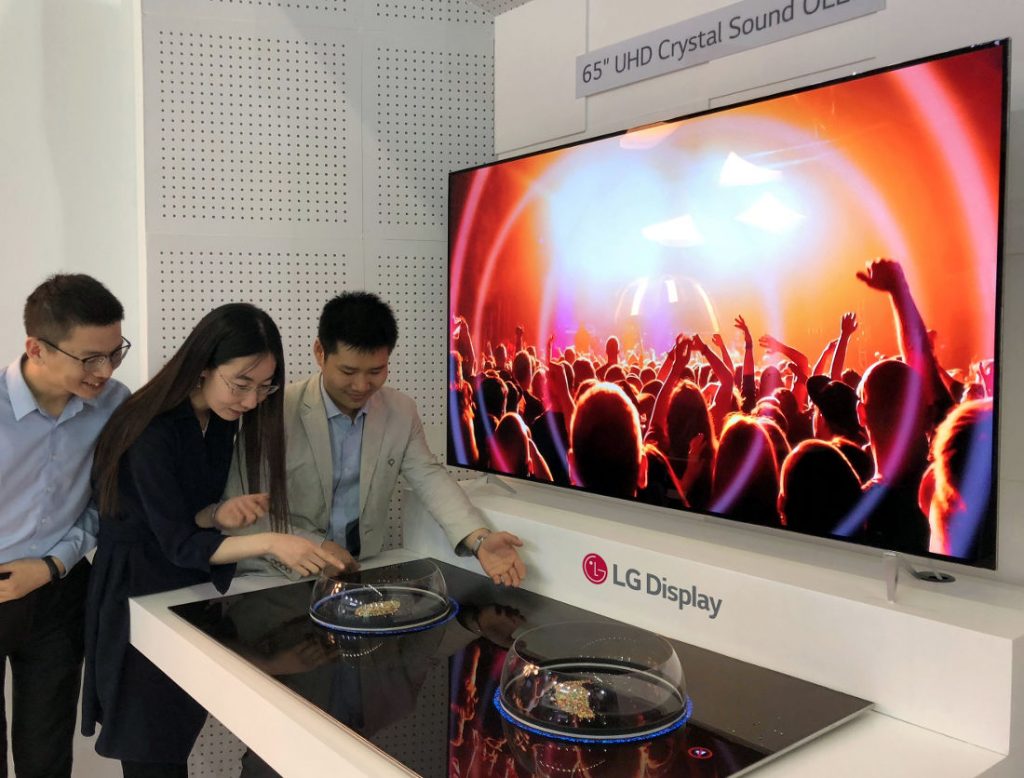 It said that the demand for OLED panels is on a sharp increase as a growing number of global TV makers are joining the OLED race by incorporating it in their TVs. It expects its large-size OLED business will turn to profitability within the year, based on the trend of rapidly growing sales.

It has also decided on using its 10.5th generation production facility currently under construction in Paju to manufacture OLED as well, the production capacity of large-size OLED panels will further increase.

OLED technology provides differentiated value to TV makers and consumers by offering unmatched picture quality including perfect black and an infinite contrast ratio, thereby realizing realistic, vivid colors with a precise color expression from any viewing angle, no matter what images are being shown. In addition, as OLED doesn’t require a backlight unit, it is the perfect display technology to use when developing futuristic features such as transparent, flexible and rollable displays.