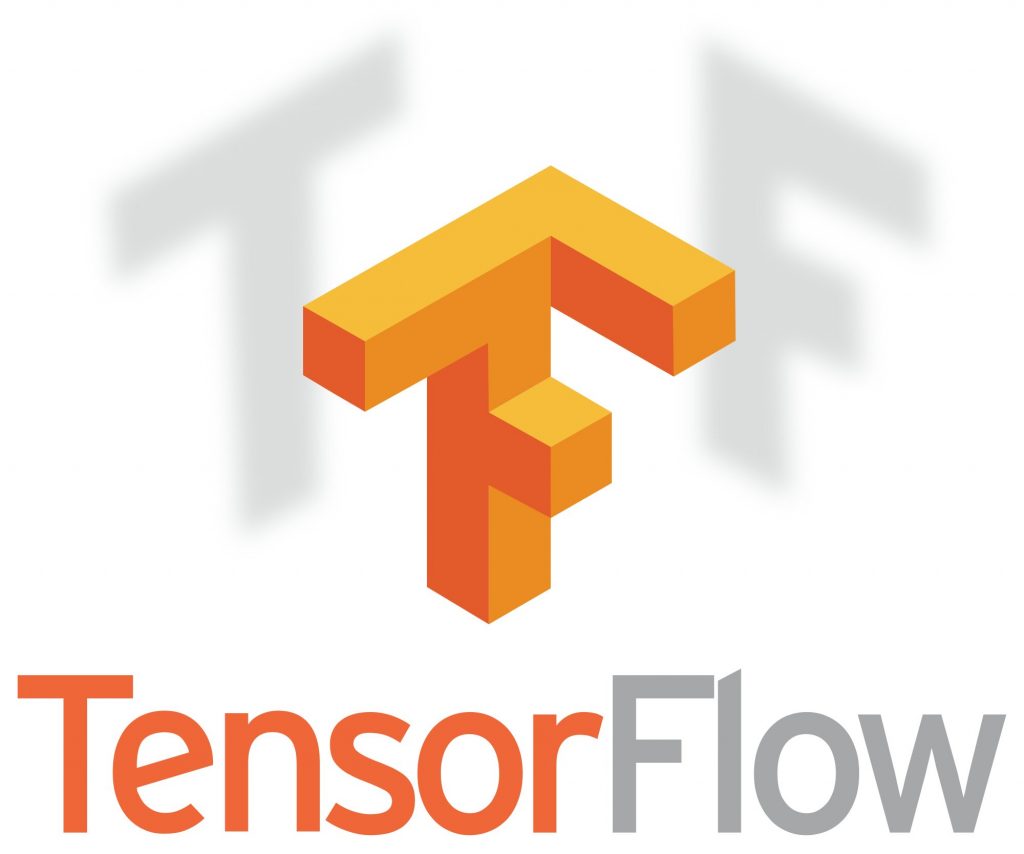 TensorFlow is Google machine learning framework/library that allows developers to leverage the emerging technology to use on their products. The TensorFlow 2.0 is now announced with support for more platforms compared to previous releases.

TensorFlow removes deprecated/duplicated APIs which is the source of confusion for some new developers. The new release is built around TensorFlow’s existing Eager Execution environment, which should make for even easier use and debugging. There’s a new tool for updating older v1.0 code to v2.0’s APIs.

In case there is no API equivalent, a compatibility library for the older version will also be an option. However, the version 1 won’t see any future feature development once the v2.0 is finalized. The security updates for the version one library will be available for one year after TensorFlow 2.0’s release date.

Some highlights of the TensorFlow 2.0 include an eager execution will be a central feature of 2.0. It aligns users’ expectations about the programming model better with TensorFlow practice and should make TensorFlow easier to learn and apply.

Support for more platforms and languages, and improved compatibility and parity between these components via standardization on exchange formats and alignment of APIs. TensorFlow 2.0 preview will be available later this year.