Sony might be preparing to launch new smartphones at the IFA on August 31st. Looking at the UAProfs user-agent profiles, the two phones come with model numbers  H84XX (H8416) and the second is the H94XX (H9436, H9493). 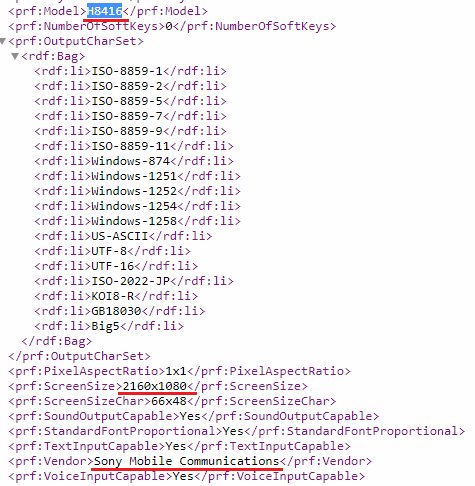 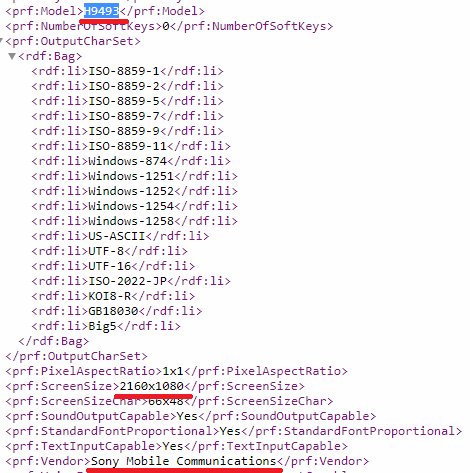 However, both devices will sport an FHD+ resolution (2160 x 1080 pixels). Unfortunately, that is where all the good stuff end, so it might be a while before we see any further details on the upcoming Sony flagships.