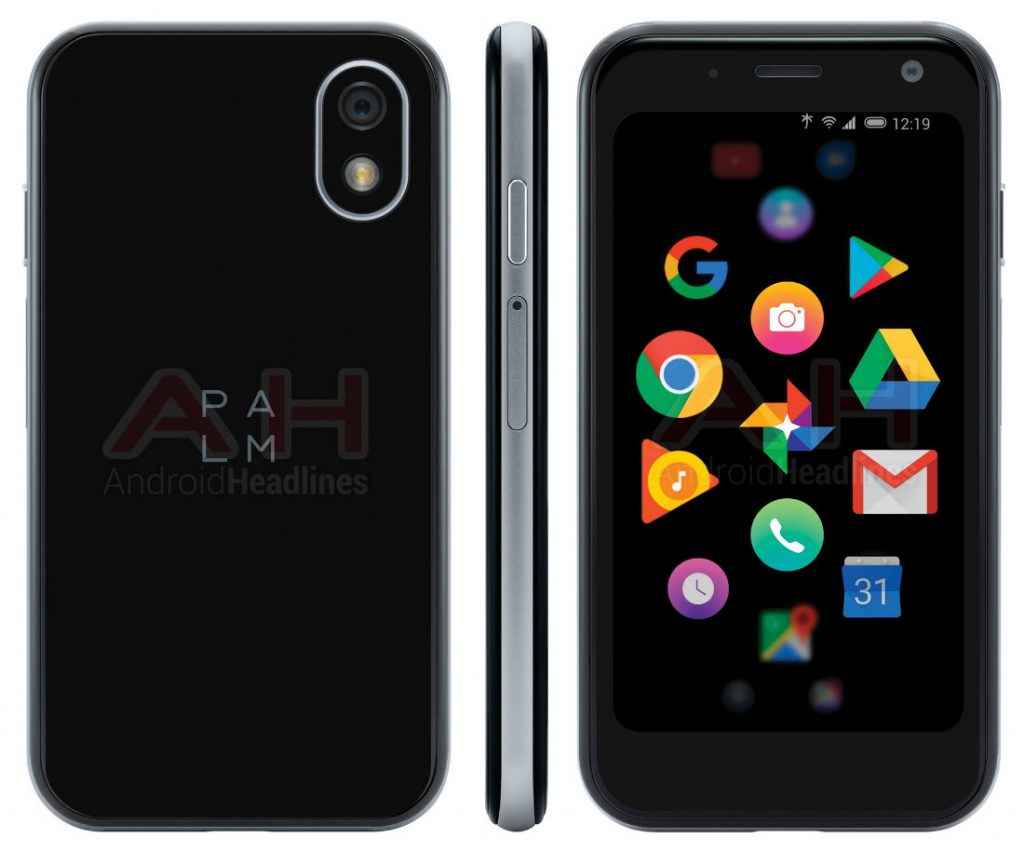 Update – September 6, 2018 – A new render of the smartphone has surfaced. There are no additional details, but this reveals the model number as PVG100. 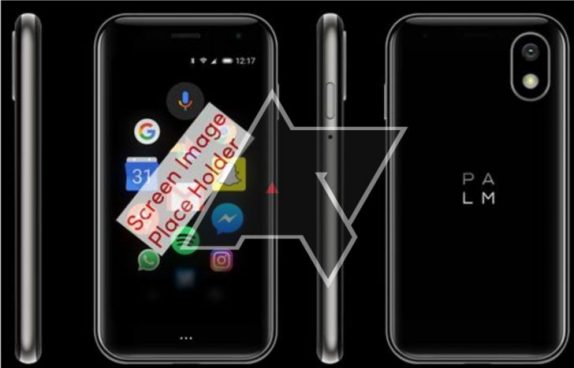 Earlier: Palm seems to be taking steps to enter back into the smartphone space as the company’s first smartphone since the Pre 3 release in 2011 has surfaced. The Palm’s upcoming Android smartphone is currently codenamed ‘Pepito,’ and might be headed to Verizon.

The upcoming Palm’s Android phone sports a 3.3-inches 720p LCD screen and it is easily the smallest smartphone to go on sale in 2018. It will have an 800mAh battery and is powered by the Qualcomm Snapdragon 435 SoC Octa-Core processor. It packs 3GB of RAM and 32GB of storage and it is possible that the phone might pack more than one variants with more storage.