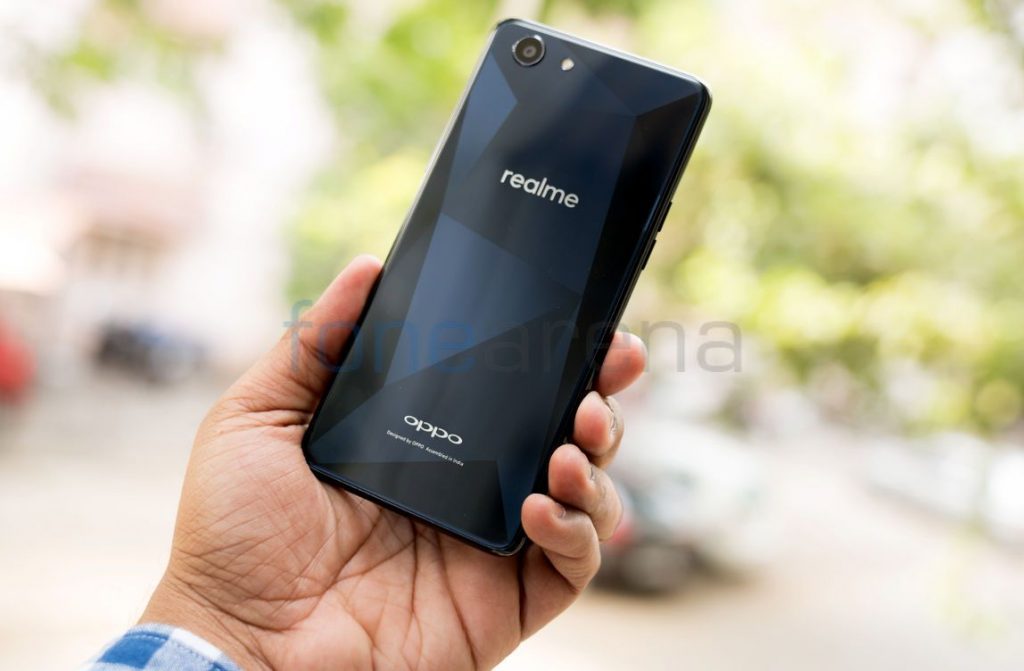 OPPO and Amazon India partnered to launch Realme 1 under the new Realme smartphone brand back in May. Today the company has announced that it has sold 4 lakh units of the smartphone in just 40 days of launch, with the 3+32GB variant being completely sold out. It also said that the smartphone has received an overwhelming response from customers.

The company also said that Realme 1 has consistently topped the Amazon Bestseller rankings in the past 2 months and has also been featured as the highest rated phone with a 4.4 rating on Amazon India. The phone has been launch in several color variants and SKUs – 6GB RAM+128GB ROM , 4GB RAM+64GB ROM, and 3GB RAM + 32GB ROM in 3 colors – Diamond Black, Moonlight Silver and Solar Red starting at Rs. 8,990. It is the cheapest smartphone powered by MediaTek Helio P60 12nm SoC.

The company has also promised Android P update in future. The latest OS update include:

The sales figures of Realme 1 resonate with the brand’s vision of addressing the real issues present in the smartphone market and provide ultimate user experience. We are glad our customers have been supportive of our products and have been great endorsers for the brand. Being a new entrant in the smartphone market, these results encourage us to deliver a wider range of Realme products in the future.