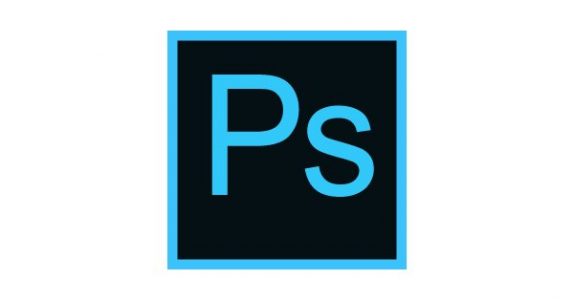 Adobe, the popular maker of digital design programs is said to be launching a full-blown version of its Photoshop exclusively made for the Apple iPad. This as a part of its new strategy to make its products compatible across multiple devices and boost subscription sales.

The company is said to be planning on launching the new version at the annual MAX creative conference in October, according to the sources. However, the app will be out only in 2019 unless there are any engineering delays. Adobe shifted all of its apps to the cloud in 2012 and launched a new subscription-based business model that went to score more than double sales through the end of this fiscal year.

Recently, Adobe has also begun pitching its products to hobbyists, who on the other hand is focusing on the mobile devices rather than PCs, however, the company is yet to fully transition its best-known apps to smaller screens. Scott Belsky, Adobe’s chief product officer of Creative Cloud, confirmed that the company was working on a new cross-platform iteration of Photoshop and other applications, but didn’t mention any timeframe for the launch.

Adobe currently has apps like Photoshop, Premiere and Illustrator on Mac and Windows computers, and companion mobile apps including Photoshop Mix on the iPhone and iPad. The new versions of the apps will allow users to run full versions of the programs on Apple’s iPad and continue edits on different devices, said sources. The new tools will have mobile-friendly interfaces that will be more familiar to users, rather than being replicas of the existing desktop versions.

This move was expected from Adobe as the company recently previewed Project Rush, a light video editing app that works on iPads and computers. Either way, Adobe still has to go a long way, and the launch is not happening anytime soon, so stay tuned.