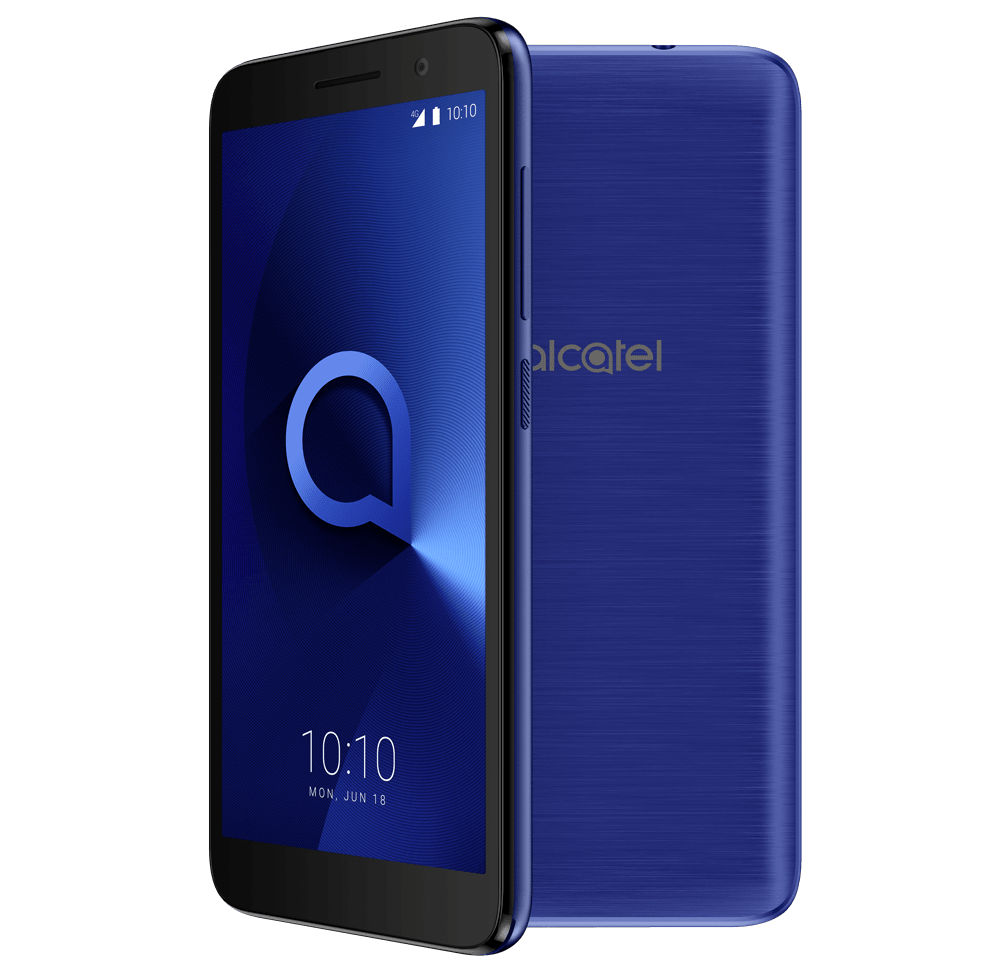 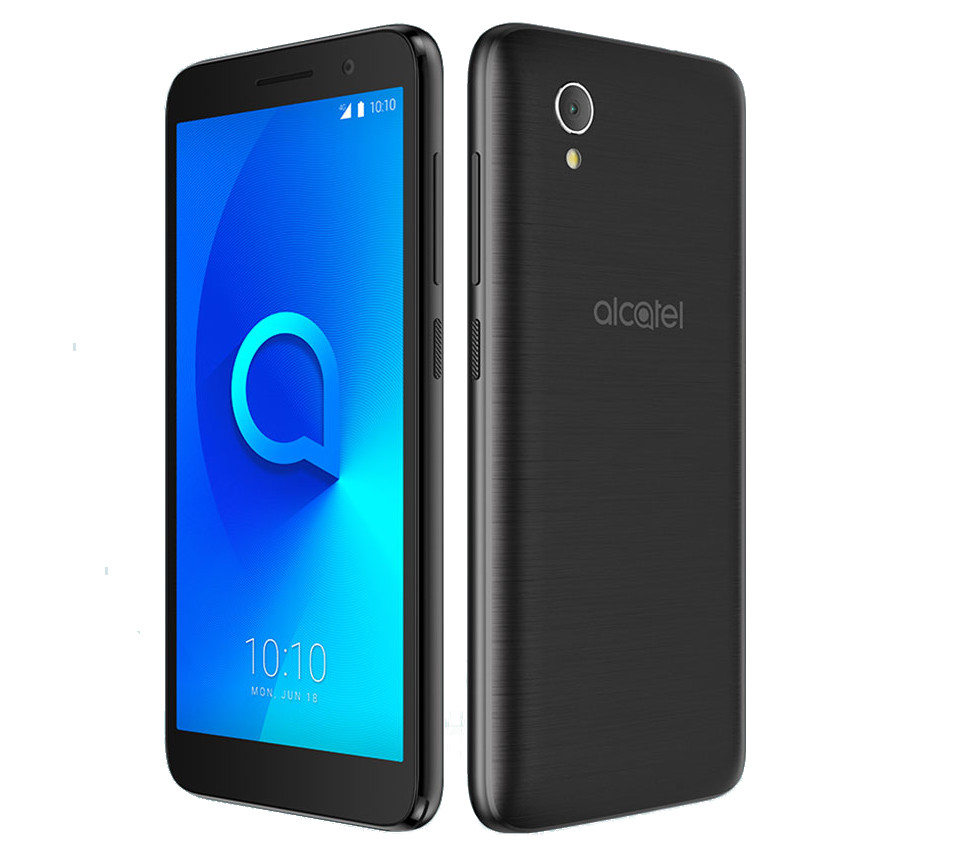 It also provides an intuitive photo editing suite called Social Mode that lets users take, edit and share photos in a fast and fun way with tools including Photo Booth, Social Square, Instant Collage and One-Handed Mode. With Photo Booth, you can take photo booth-style keepsakes with their friends anywhere that are instantly sharable.

Social Square keeps the camera viewfinder open while displaying photos the user just took below, so that they can stay in the photo-taking action. One-Handed Mode frees up a hand for users, letting them take quick snapshots with an interface that’s customizable for their comfort. 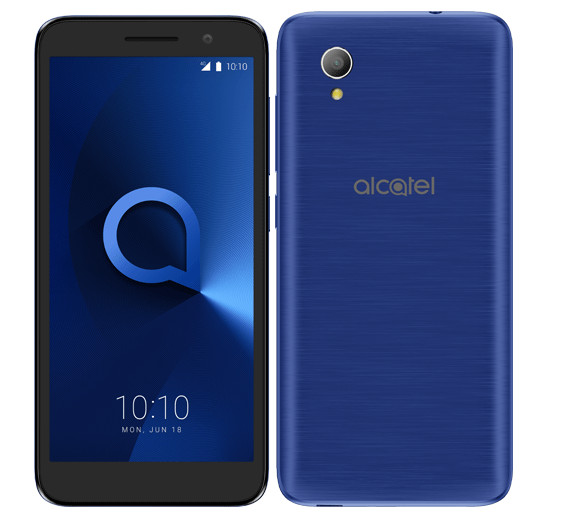 The Alcatel 1 Android Oreo (Go edition) smartphone comes in Blue, Blue, Rose Gold and Metallic Gold colors, is priced at 79 Euros /  US$ 89 (Rs. 6,125 approx.) and will roll out in select markets from July.