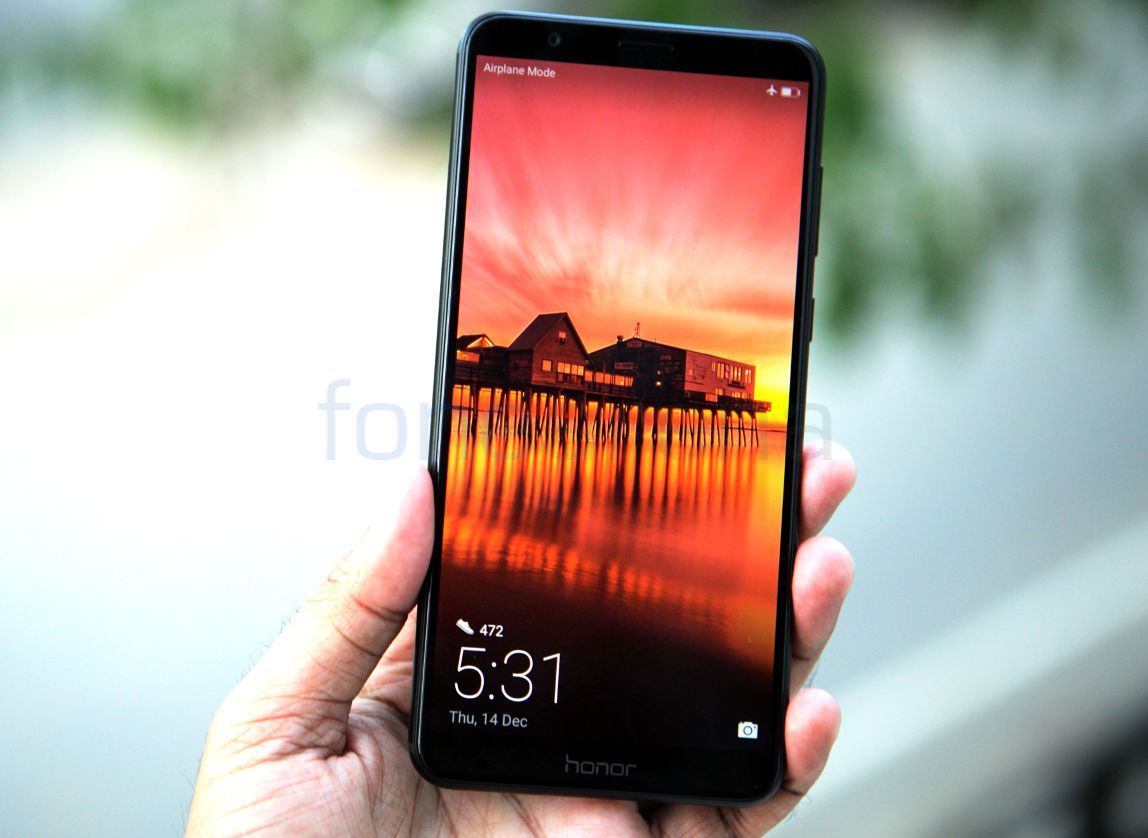 This will bring several new features including a new floating navigation dock, photo gallery recycle bin, Seamless LinkedIn integration, option to connect to two Bluetooth devices at the same time as well as the most expected face unlock, which was rolled out for the Indian users through an OTA update last month.

Honor India says that the update will roll out for Indian users soon, without giving an exact release date.