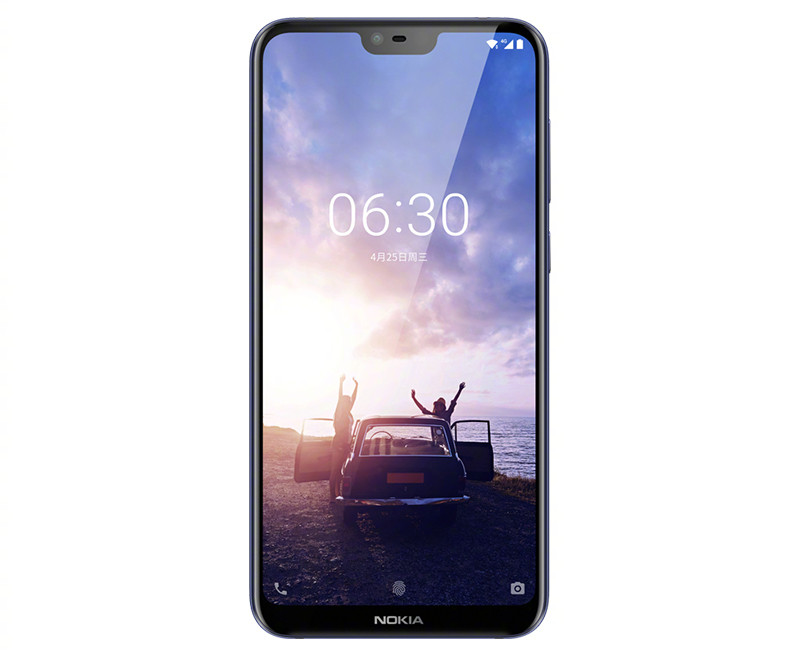 Earlier this week there were rumors that Nokia X or X6 will be announced on April 27th, which is today. The company after the event in Sanlitun experience store in Beijing confirmed that the phone will officially introduced on May 16th. It has also shared the official image of the phone with a notch and an 19:9 aspect ratio display. Unlike the earlier renders, the Nokia branding is in the middle of the bottom bezel. 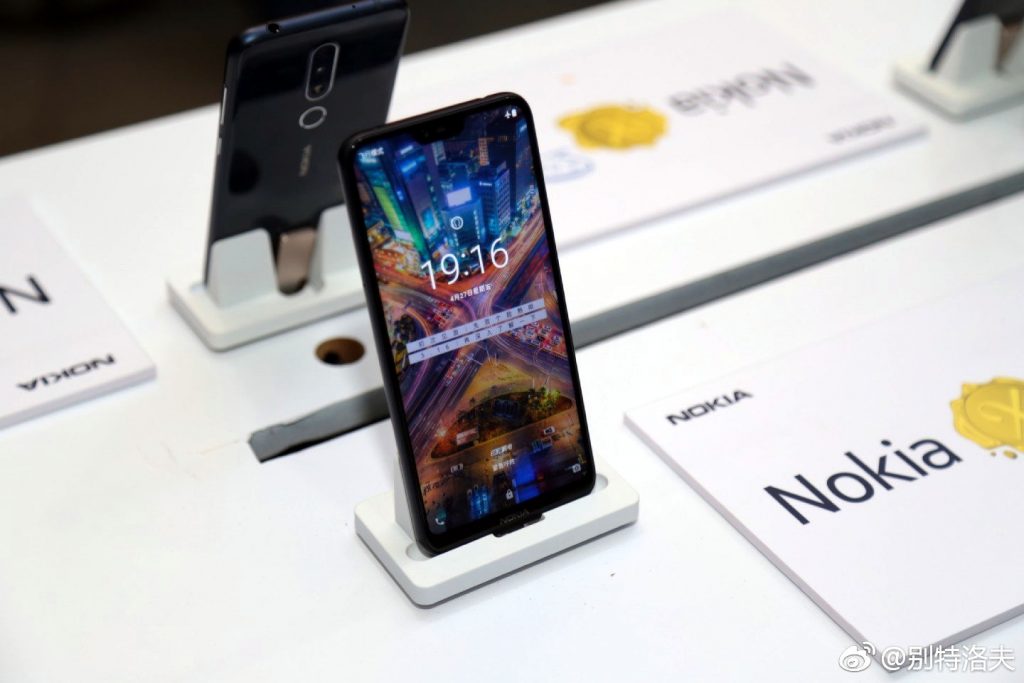 The company did not confirm the specifications of the phone. The phone is rumored to feature a 5.8-inch 19:9 aspect ratio display and is powered by Snapdragon 636 or MediaTek Helio P60 SoC. It has dual rear cameras, which is said to come with ZEISS dual camera. There is also a fingerprint sensor one the back and the phone runs Android Oreo. 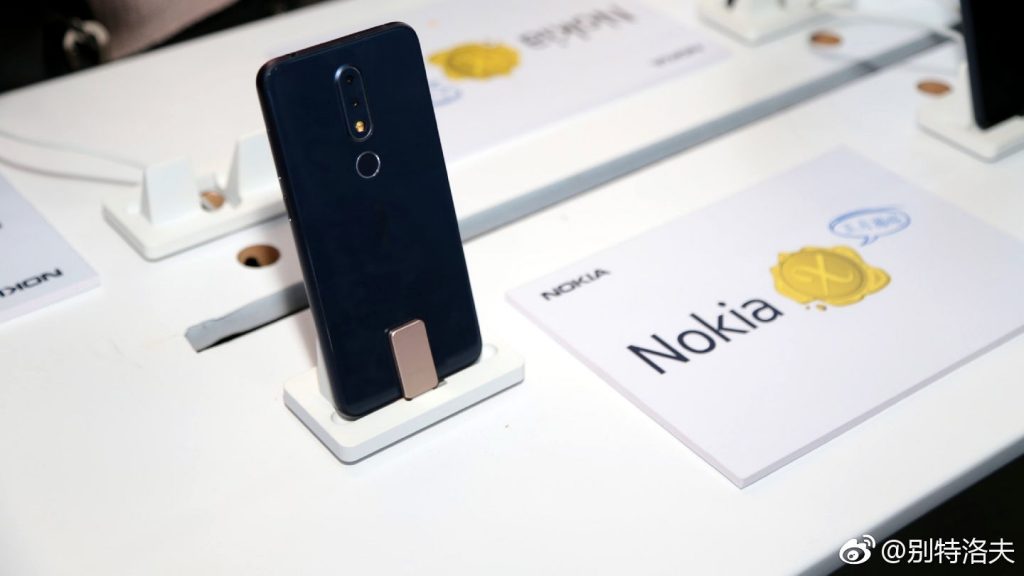 The phone will be showcased at the Sanlitun experience store from today, April 27 till May 2nd. Someone will probably find out the detailed specifications of the phone during this time, before it goes official on May 16th.