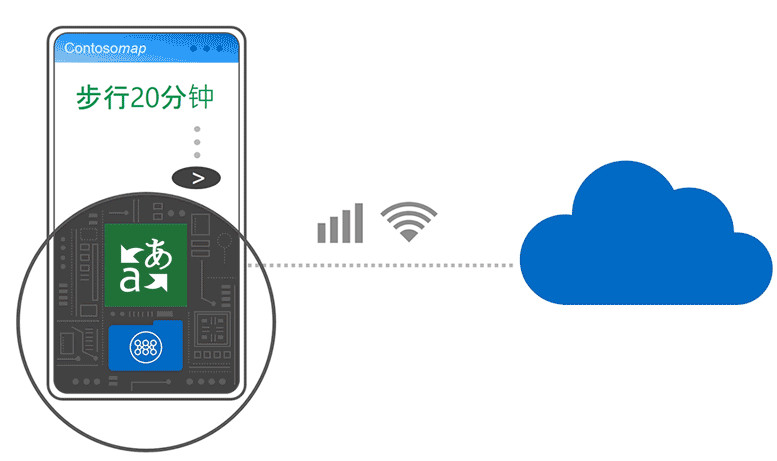 Microsoft today announced that its Translator is getting A.I powered offline translations in a handful of languages. It allows both end-users and third-party app developers to take advantage of the neural translation technology whether the device is connected to the cloud or offline.

The algorithm that power the AI translations have been optimized to the extent that they are compatible directly on any modern device’s CPU” without requiring an internet connection. It also provides up to 23% higher quality translations.” They’re currently available in 11 languages including Arabic, French, German, Italian, Japanese, Korean, Portuguese, Russian, Simplified Chinese, Spanish, and Thai.

When the device is online, translations can take advantage of the customized translation models that match the app and company’s unique terminology. The Android version of the Microsoft Translator app is available with AI-powered language packs, but the iOS update is currently undergoing Apple’s review process, and Windows device support is coming soon.