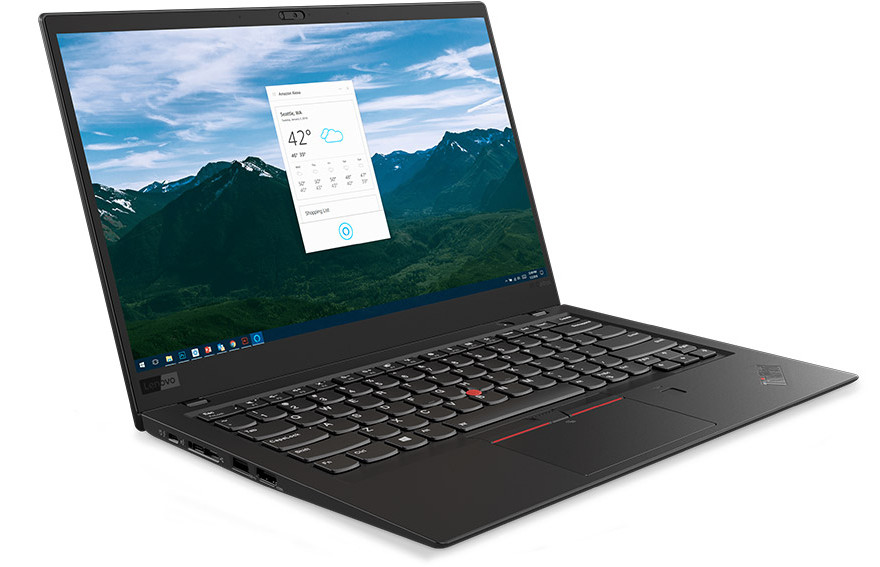 Lenovo had announced the ThinkPad T, X, and L series laptops at the CES earlier this year, and today the company has launched them in India. These laptops come with thinner and lighter designs, powered by the 8th Generation Intel Core processors with the support for Windows Hello Facial Recognition. 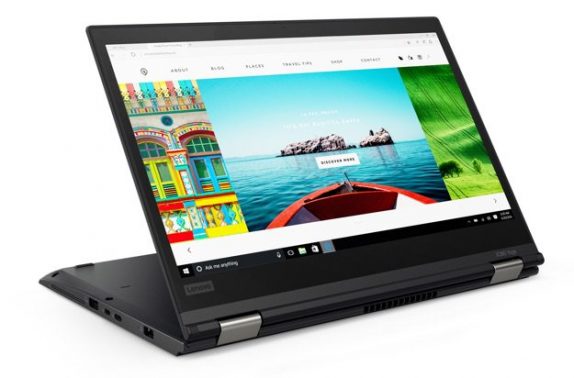 The ThinkPad X-series includes X380 and X280 models of which the X380 is the premium model. The company says that the X-series is mainly focused on the durability. The high-end X380 features Active Pen and secure access with an IR camera and Windows Hello. The X280 is 20% lighter at 2.5 pounds and 15% thinner at 17.4mm compared to its predecessor. Thanks to rapid charge, the laptop can charge up to 80% 60 minutes and offers up to 16.6 hours of battery life. 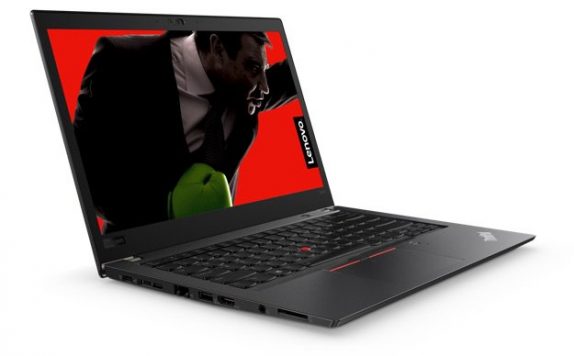 The ThinkPad T-series which includes T480, T480s, T580 is focused on the performance, and they are powered by the powerful 8th Gen Intel Core processors. The T-series line-up features IR camera, fingerprint reader and ThinkShutter Camera Privacy to protect valuable user data. The T580 packs a UHD display and delivers up to up to 27 hours of battery life. 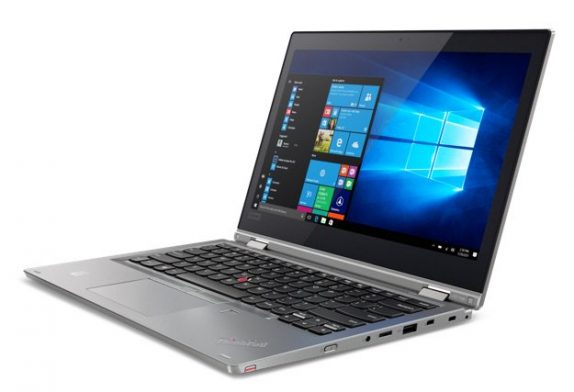 The L-series Yoga laptops which include L380 Yoga, ThinkPad L380, ThinkPad L480, and L580. These laptops feature a compact 13-inch form factor and are available in 14 and 15-inches size. It also offers optional multi-touch displays and is powered by the 8th Gen Intel Core processors with AMD graphics on the ThinkPad L580 model.

The digital transformation has catapulted businesses to transform their workforce. The latest Think portfolio is in line with the changes that new technologies have brought about. With the new Intel processor coupled with the legendary attributes of our Think product, the latest thin and light range is well equipped for the mobile workforce of today and tomorrow.