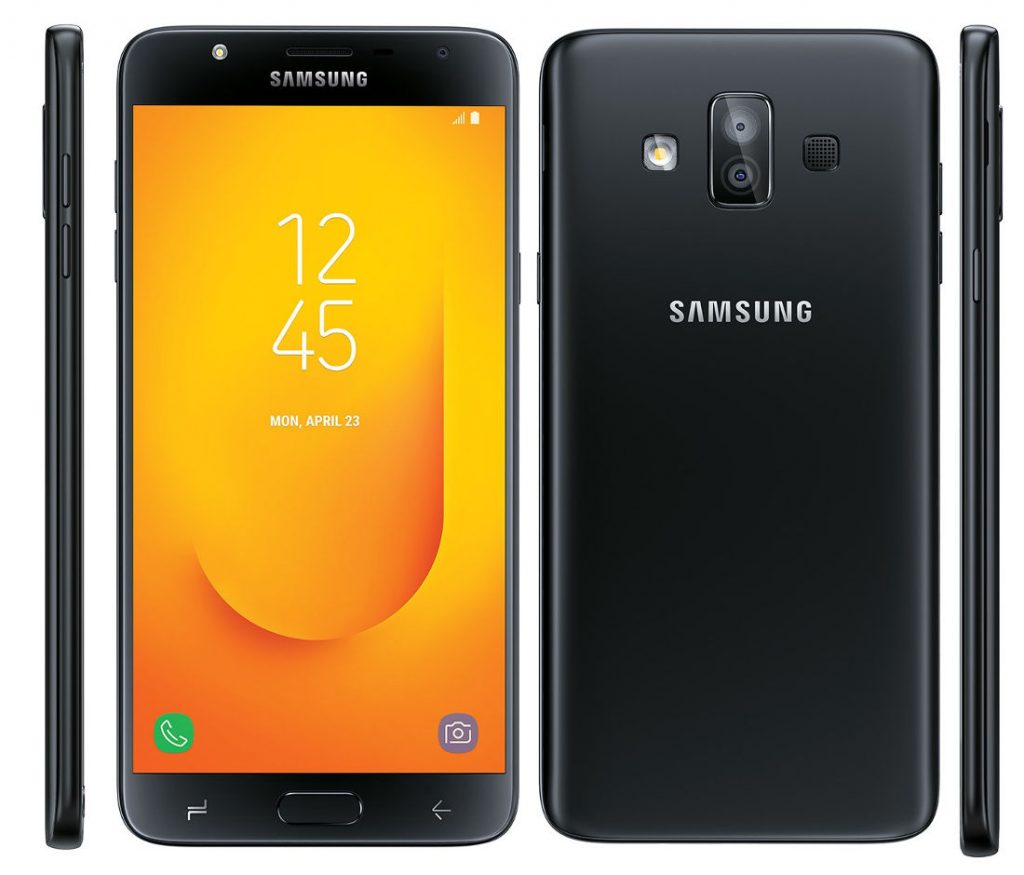 [Update: Samsung has officially launched the smartphone at a price of Rs. 16,990 and it goes on sale from April 12th. 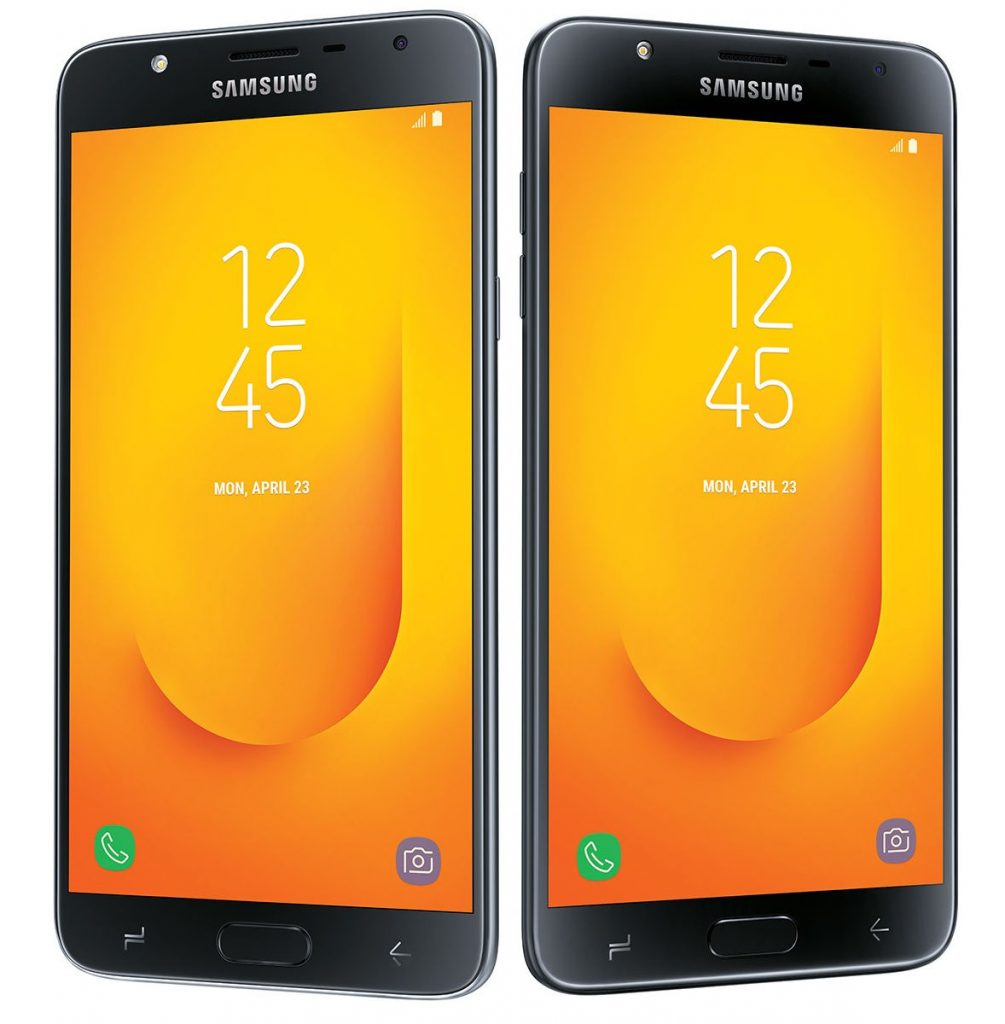 The phone has a fingerprint sensor embedded into the home button and has a removable back cover.  It doesn’t have a dedicated Bixby hardware button. A slide has surfaced detailing the specifications of the phone that are not mentioned on the site. This reveals a 5.5-inch HD screen and a 3000mAh battery. No word on the processor yet since it just mentions 1.6GHz Octa-Core processor, but earlier benchmark listing mentioned Exynos 7885 SoC.

The Samsung Galaxy J7 Duo comes in Black color. We should know the price of the phone when it launches sometime later this month since April 23rd, Monday is mentioned on the phone’s screen.