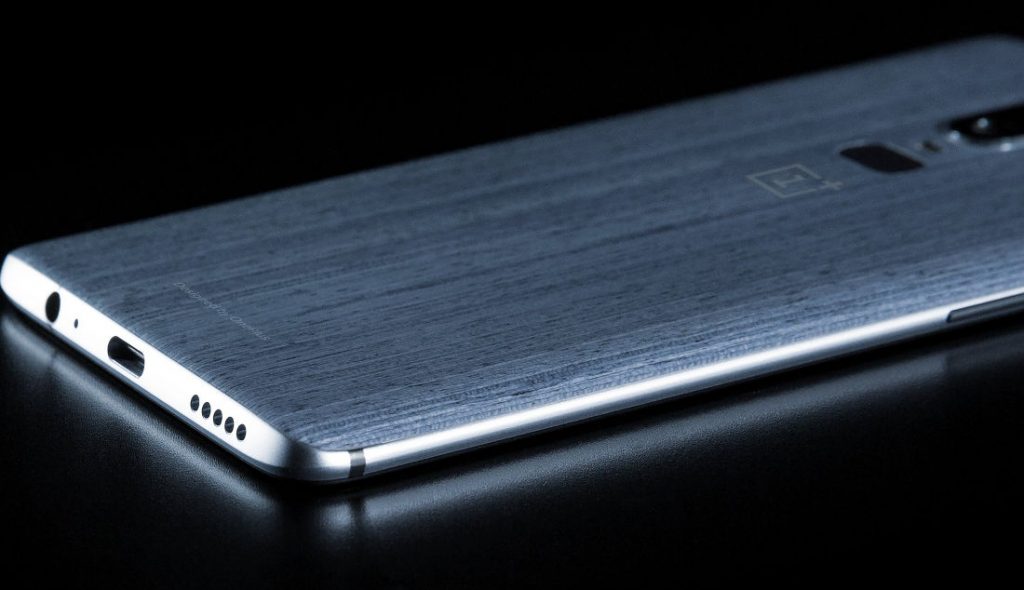 Last year OnePlus CEO said that that the OnePlus 6 with Snapdragon 845 will be introduced by the end of Q2 2018. Earlier this week a mysterious phone surfaced in benchmarks, which is rumored to be OnePlus 6. Now the first image of the phone has surfaced, thanks to @evleaks.

You've been **cough cough** good sports with this, so I suppose you do deserve /something/. Just remember: #yousawitherefirst pic.twitter.com/AWCHYZKJJE

This shows bamboo back for the phone with a metal frame, dual rear cameras arranged vertically and a fingerprint sensor below it, unlike the OPPO R15. It also shows a 3.5mm audio jack, USB Type-C port and loudspeaker grill on the bottom. The phone might come in several versions, including a Ceramic version. It is not clear if there will be different StyleSwap back covers just like the OnePlus One. 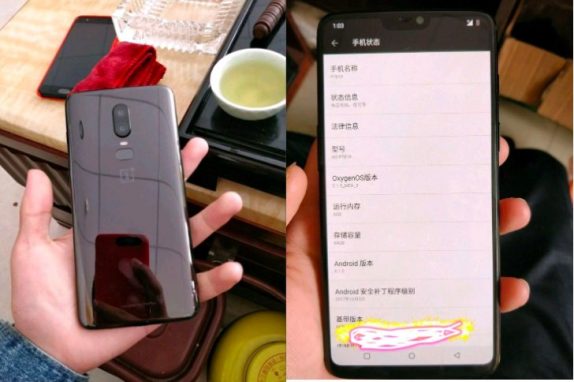 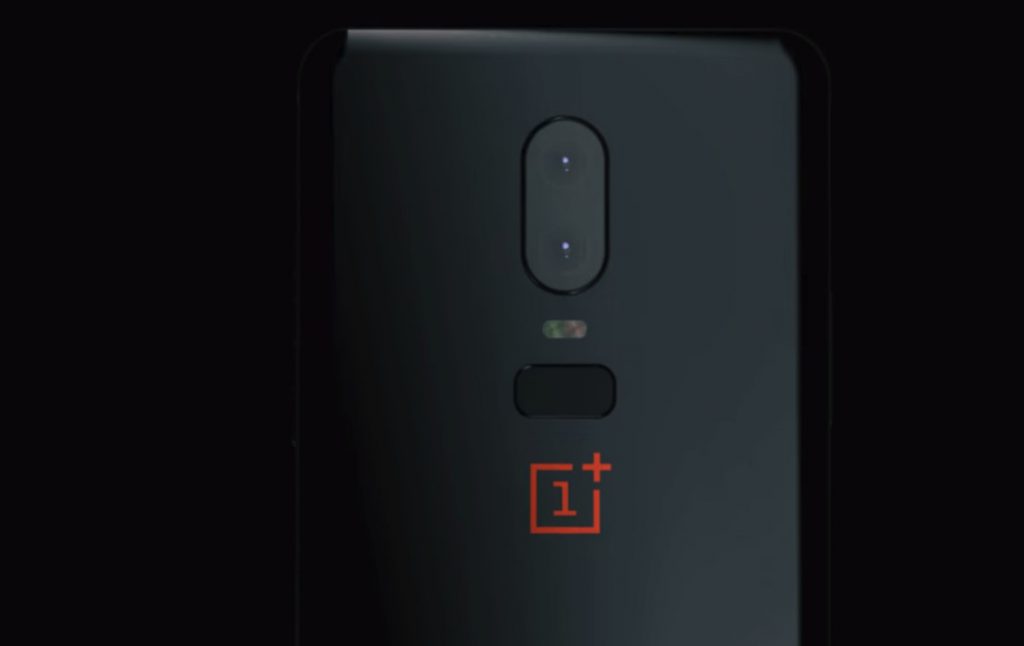 There is also a video render by someone called Concept Creator, based on the live image leak.